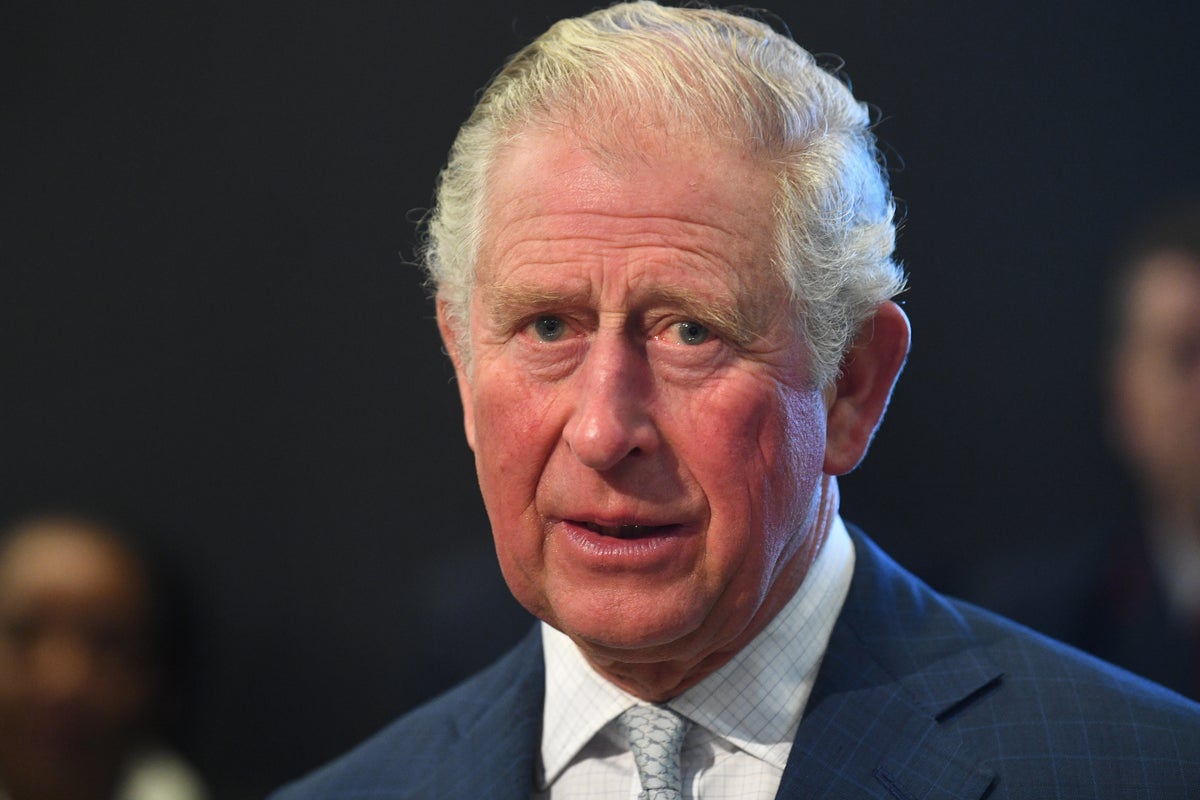 In the hours immediately following the death of Queen Elizabeth II at Balmoral on Thursday (September 8), crowds gathered outside Buckingham Palace in London rallied to both “God Save the Queen” for the late sovereign and also singing “God Save the King” for her eldest son and successor, the former Prince of Wales, now known as King Charles III.

The latter phrase will have been eerily unfamiliar to many, having not been sung on these shores since 1952, when the reign of Elizabeth’s father, George VI, came to an abrupt end.

The song was first adopted as the national anthem of the United Kingdom and Commonwealth in September 1745 during the reign of George III, a year after its lyrics first appeared in print The gentleman’s magazine and its music was written in ink on the pages of the Thesaurus Musicus Anthology at a time when the specter of Bonnie Prince Charlie emerged and threatened to reclaim the thrones of England, Scotland and Ireland for the Stuarts.

The identity of the song’s author remains unknown, although previous composers such as John Bull, Thomas Ravenscroft, Henry Purcell and Henry Carey have all been nominated as possible candidates.

The set itself predates this publication, in which Percy Scholes co-wrote The Oxford Companion to Music 1938, that “God save the King” was already a slogan of the Royal Navy in 1545, their appeal found the answer: “Long to rule over us.”

Scholes also traced the song’s vindictive sentiments toward opponents of the empire to the Gunpowder Plot of 1605, specifically: “Scatter his enemies, and abandon them, confound their politics, frustrate their rogue tricks.”

In 1746 the hymn was quickly becoming a popular favorite at London’s Theaters Royal at Drury Lane and Covent Garden when George Frideric Handel adopted it for inclusion in his Occasional oratorioabout the recent Jacobite uprising.

‘God save the King’ then spread overseas in the late 18th century, with Ludwig van Beethoven producing seven piano variations of it, Joseph Haydn taking inspiration from Austria’s own ‘God preserve Franz den Kaiser’ and everyone from Franz Liszt and Johann Strauss to Gioachino Rossini and Claude Debussy quote from it in their works. American composer Samuel F. Smith, meanwhile, recycled the tune in “My Country, ‘Tis of Thee” in 1832.

A stirring, uncomplicated patriotic ode throughout the Victorian era and through the World Wars, the anthem has drawn many critics in recent decades, not least the Sex Pistols, whose own dirge of the same name was released to mark Elizabeth II’s Silver Jubilee celebrations in the Year 1977 and notoriously rhymed “queen” with “fascist regime”.

Today, for many, the mere notion of bowing as subjects before a sovereign monarch may be utterly at odds with the reality of life as a citizen of a modern 21st-century democracy, but bear with it and there’s no question the song is The lyrics contain their share of noble, even universal sentiments, not least the Brexit-confusing one: “Lord make the nations see, That men should brothers be, And form one family, The wide world over.”

It also speaks to the fact that it’s at least marginally less chaotic than Rule, Britannia!, whose claim that ‘Britannia rules the waves’ may have been true in Lord Nelson’s day but sounds nonsensical in 2022.

Since the anthem is not enshrined in law, its words can be changed at any time and Charles technically became king the moment his mother died, as tradition has it that the throne must never be left vacant or unattended, even when preparations are being made for a coronation of the new monarch.

The lyrics for a brave new era are then as follows:

God save our gracious king!

Rule over us long:

We place our hopes in you:

God protect us all.

Your finest gifts in the store,

pour on him gladly;

May he reign long:

may he defend our laws,

And always give us reason

to sing with heart and voice,

https://www.independent.co.uk/arts-entertainment/music/news/national-anthem-god-save-the-king-b2163586.html God Save the King: What are the new lyrics for the national anthem?

Who will win Masked Singer?