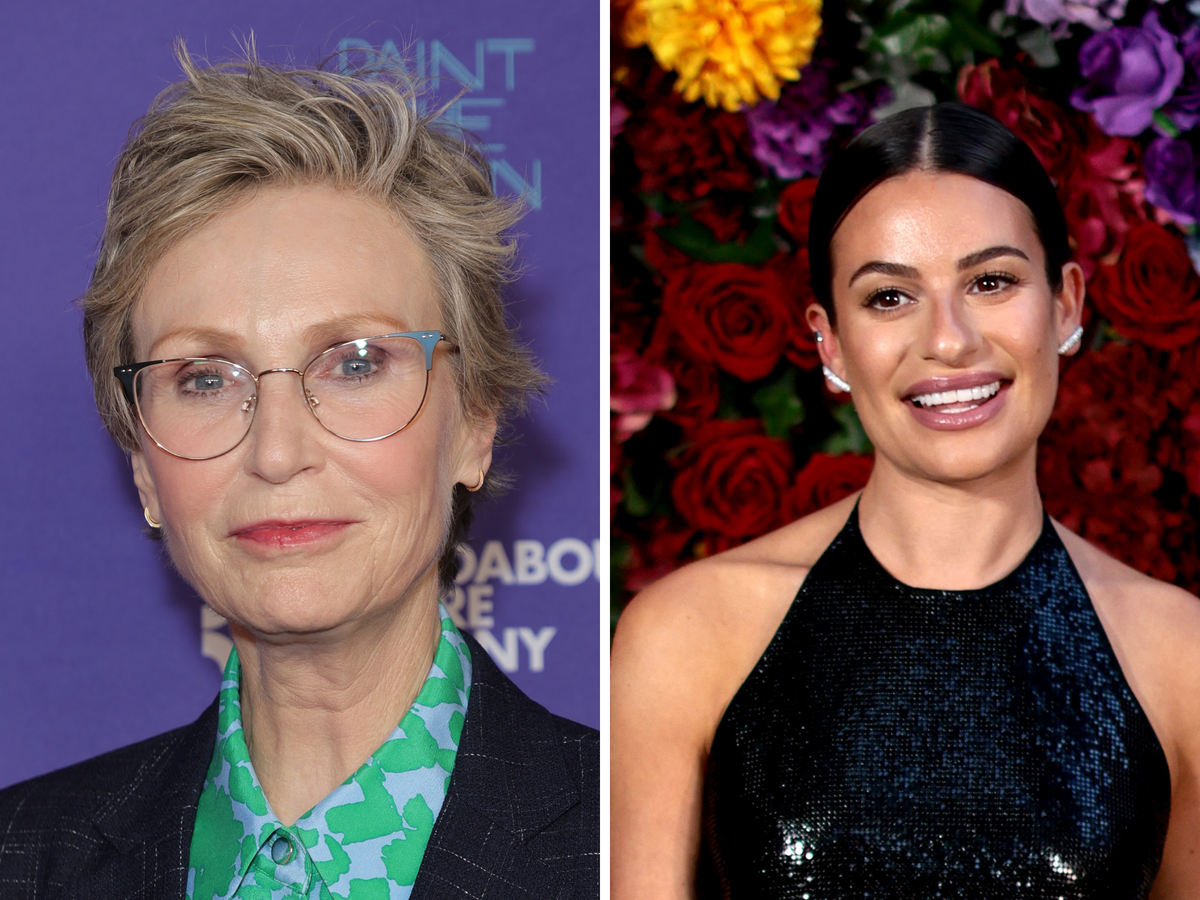 Jane Lynch has clarified her early exit from the Broadway show Funny girl has “nothing to do” with her former joy Casting by co-star Lea Michele.

Lynch’s last appearance as Mrs. Brice on the show will be on Sunday August 14 – three weeks earlier than it was supposed to be done.

News of her early departure comes after Michele was cast to replace Beanie Feldstein in the lead role of Fanny Brice. Michele’s first appearance will be in early September.

In a new interview with game slip, Lynch said, “I’m on vacation on August 14, and after that I’ve had about five shows, and it’s a six-hour flight, so I was like, ‘Let’s wrap this up now.’ It has nothing to do with not wanting to see Lea.”

She added: “I text with Lea. You and I are fine. I’m happy for you. I love working with [current Fanny] Julia [Benko]. I loved working with Beanie. There is no drama here. none.”

Michele faced criticism in 2020 after sharing a tweet dedicated to George Floyd and the Black Lives Matter movement. In response to the post of actor, one of her former joy Co-stars, Samantha Ware, called out Michele for making her “first TV gig a living hell.”

According to the actor, Michele had told everyone she would “s*** in Ware’s wig” if she could, “among other traumatic microaggressions.”

Following this tweet, some of Michele’s other former employees spoke up. One claimed she had previously “threatened to be fired” and was “terrifying” at the age of 12.

Michele later wrote a statement on Instagram to apologize for her past behavior, noting that she “wanted to keep working to be better [herself] and take responsibility [her] Actions”.