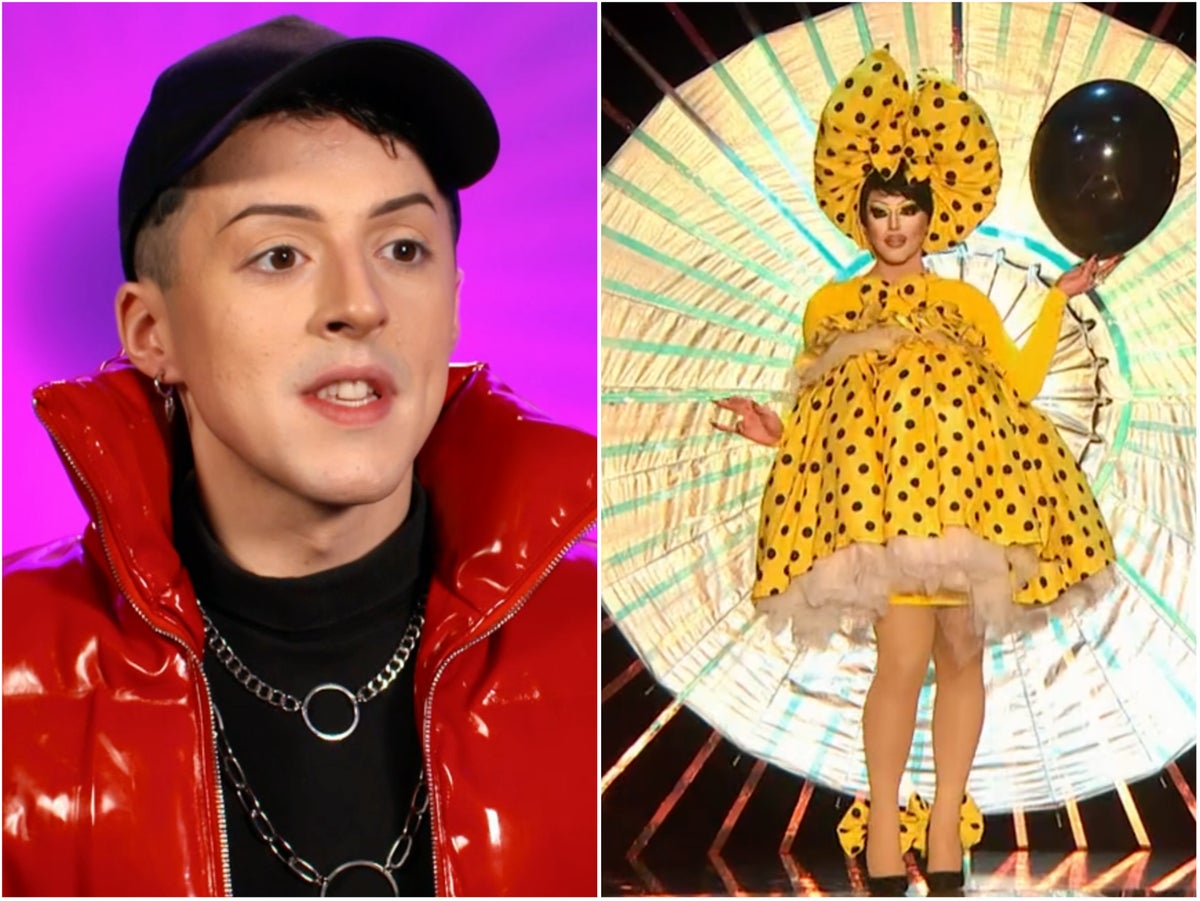 The Queens of RuPaul’s Drag Race UK paid tribute to George Ward, known by his drag name Cherry Valentine, following his sudden death at the age of 28.

In a statement shared on Friday (September 23), Ward’s family confirmed that the actor and Drag Race UK Star died on Sunday (September 18).

“It is with heartbreaking and deepest sadness that I have to announce that our George – Cherry Valentine – has tragically passed away,” they wrote.

“This will come as a profound shock to most people and we understand there is no easy way to announce this. As his family, we are still processing his death and our lives will never be the same.”

Ward, who was from Darlington and a member of the Traveler community, took part in the second series of RuPaul’s Drag Race UK in 2021. As well as appearing in drag, he has also worked as a mental health nurse within the NHS.

Since appearing on the show, Ward has performed across the country with his cast and as a solo artist, presenting his own BBC Three documentary entitled Cherry Valentine: Gypsy Queen and Proud.

“I can’t find the right words. I’m not sure they exist,” they wrote. “You have seen what others have not seen and shown nothing but kindness, patience and grace. A pure soul. I will cherish our memories and the things you taught me. You will inspire me forever.”

A’Whora, who also competed alongside Ward Drag Race UKShe was “heartbroken” and in “a state of shock,” she said.

“I not only lost a sister but also someone who had become my best friend in the last seven months who I would call and text about anything,” she wrote.

“We had so much planned and you had so much greatness ahead of you and I know your legacy and talent will live on forever. I love you beyond words you will ever understand! I will never stop being inspired by you and will continue to fight for your voice to be heard!”

Sharing a photo with Ward, Ellie Diamond wrote, “So sad to even think about posting this! Cherry brought so much life and laughter to every situation!

“Always someone who was caring and loving, her laughter lit up a room like fireworks and will forever hold a cherry red spot in all of our hearts! I love you my sister, you will be missed!”

Series champion Lawrence Chaney posted a picture of Ward in drag with a broken heart emoji.

Sharing her own tribute, Cheryl Hole wrote: “I never thought I would have to write this about one of my sisters at this early age and honestly have no words to describe how talented and beautiful Cherry was and how the world was such an incredible one lost queen.

“RIP @thecherryvalentine I LOVE YOU.”

Series a star and Britain vs the World Winner Blu Hydrangea also shared a photo of Ward with a broken heart and a rose emoji.

Sister Sister, who also appeared in the second series, shared a dove emoji on Instagram alongside footage of her and Ward.

Crystal from the first series wrote that she was “devastated” by the news.

“I didn’t know Cherry well, but all of my experiences were from an incredibly kind, talented person,” she said. “If anyone who knew Cherry wants to speak, I’m available.”

“We are all shocked and heartbroken to hear the news of the death of George, known to many as Cherry Valentine,” she said.

“A fan favorite and an inspiration to so many, we were privileged to have worked with him on BBC Three. He will be greatly missed by his many fans and friends. Our deepest sympathy goes to his family and friends at this difficult time.”

Edward Goodwin's remains were found after his mother drained the pond

I let a guy move in after the first date

The best Netflix series and shows to watch in February 2022