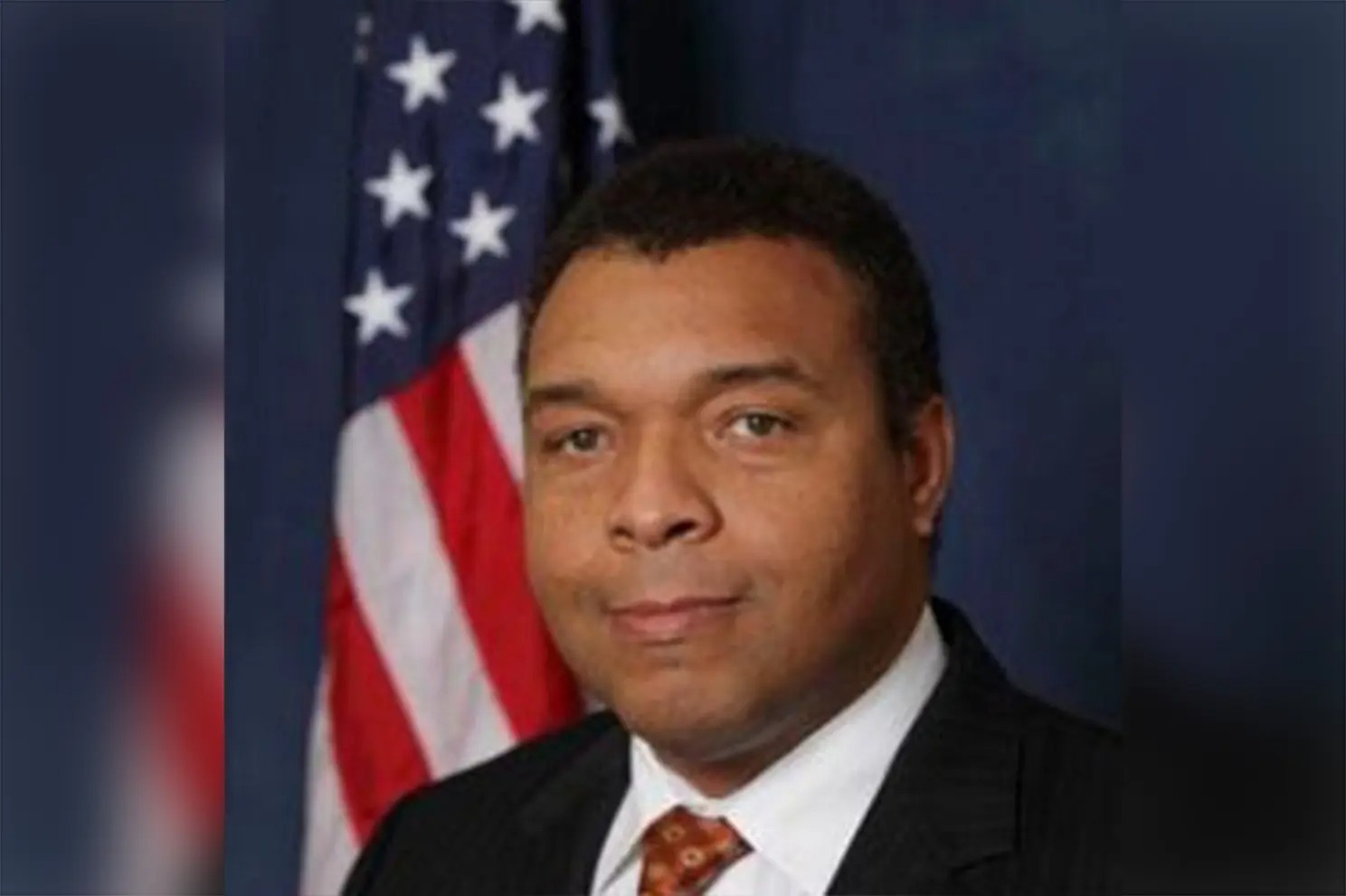 A former Long Island lawmaker on Friday pleaded guilty to patronizing a prostitute and tampering with public records after he was arrested for attempting to trade pills for sexual favors, prosecutors said.

Under the terms of his pleading, Dr. William Spencer, 55, sentenced to six months behind bars and three years probation, according to the Suffolk County District Attorney’s Office.

Spencer was arrested in October 2020 after an encounter with an undercover cop posing as a sex worker behind a Goodwill store in Commack.

The former Democratic lawmaker arranged the meeting via text message, where prosecutors said he agreed to “trade” oxycodone pills for sexual behavior.

Spencer was in possession of two nonprescription oxycodone pills during the sting operation, which was carried out by Suffolk County police with assistance from the DEA’s Long Island Heroin Task Force, officials said.

Spencer, who worked part-time as a respected doctor and ordained minister, also lied to police in an affidavit months before the arrest, officials said.

He had filed a complaint with the police in July 2020 alleging he was the innocent victim of a prostitution racketeering scheme, writing in an affidavit to detectives, “I have not used the services of prostitutes or call girls.” , prosecutors said.

After his arrest in October, an investigation revealed that Spencer had indeed hired hookers before – and lied to the police about it, a press release said.

As part of the plea deal, the disgraced former chief otolaryngologist at Huntington Hospital also agreed to never again register as a doctor with the Drug Enforcement Agency to prescribe controlled substances, officials said.

“It’s a sad day. dr Spencer admitted to breaking the laws he was sworn to as an elected officer and wasting police resources by lying in an affidavit,” said Suffolk District Attorney Raymond Tierney.

“No one is above the law, including elected officials who engage in criminal activity. My office is committed to the fair administration of justice, and this guilty plea shows that holding political office is not a license to break the law.”

Spencer represented Huntington in the county legislature from 2012 until his term expired last year.