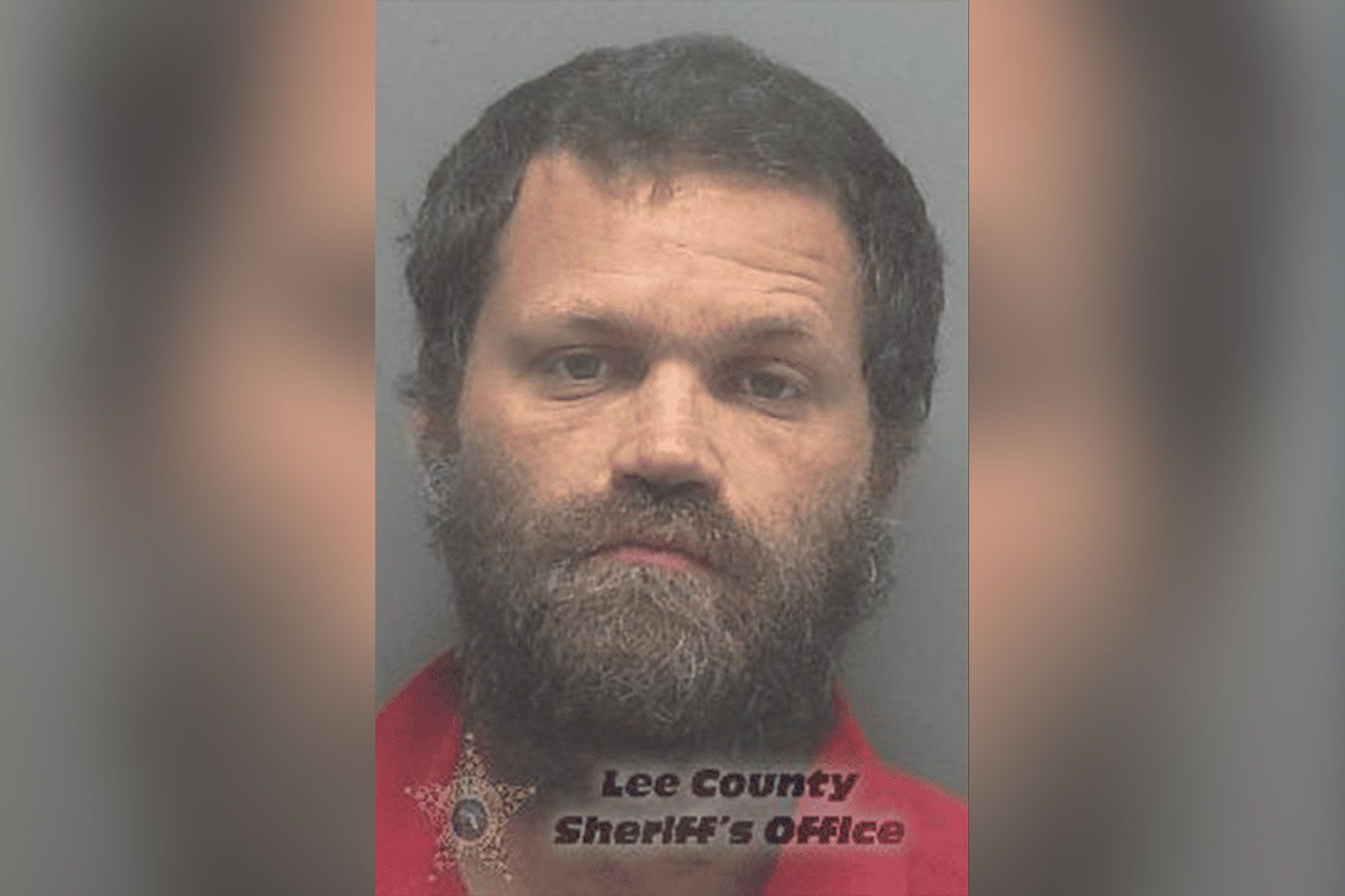 A Florida man drew a 3-foot sword at police officers Saturday as they approached a vehicle parked at the curb.

Lee County Sheriff’s Office deputies approached a Nissan Altima in North Fort Meyers for blocking the bike line, WBBH-TV reported. Inside the car, they found a man in the driver’s seat.

After learning that the man had given the deputies a false name, the deputies asked him to get out of the vehicle. When police tried to remove him, he grabbed his center console and pulled out the three-foot blade, which the outlet said was attached to a metal dragon-shaped handle.

Deputies tried to tas the man, later identified as 34-year-old Randy Lynn Austerman, but were unsuccessful. He then began poking the gun out of his car window at officers.

Austerman tried to roll up his window, but the deputies smashed the window with their batons. He attempted to escape from the passenger door before police successfully bagged and arrested him.

A subsequent search of the vehicle found methamphetamine, marijuana and a glass pipe.

He is scheduled to appear in court on October 3.

Who will attend the Super Bowl? Predict the AFC and NFC Championship – NBC10 Philadelphia