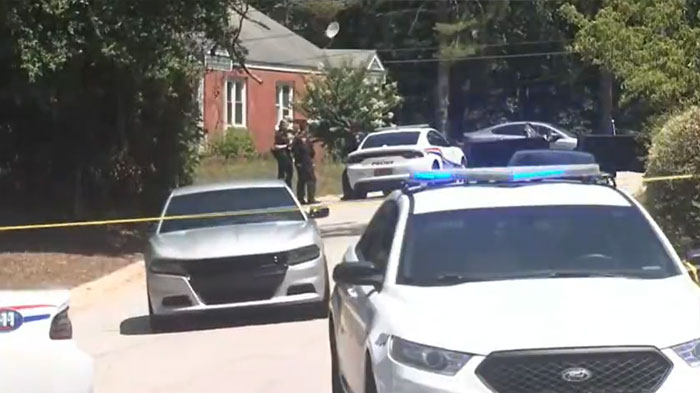 Fayetteville Police Department officers responded to the scene in which Fink was found on the street with a gunshot wound along the 2000 block of Blake Street, according to a news release Thursday.


Fink was pronounced dead at the scene and her family was notified of her death, police said in the press release. Detectives are actively investigating the murder as of 4:30 p.m. Thursday.


Police have not provided any information about a suspect in this shooting at this time. This is an evolving story that will be updated as more information becomes available.

Is there a release date for The Boys Season 3 Episode 9?

Brittney Griner Russia: WNBA star is scheduled to testify in a Russian court on Wednesday during the drug trial

KBJ’s “women’s problem” and other comments