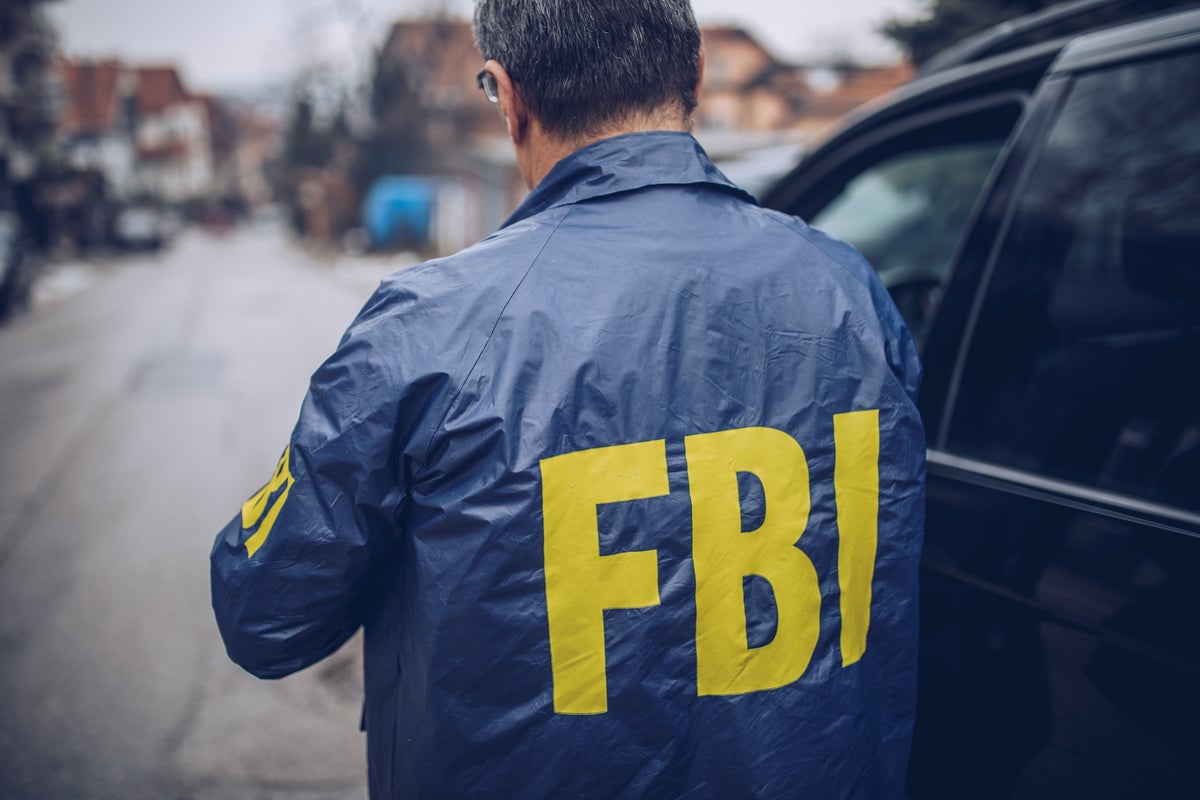 Law enforcement agencies in the United States got involved, finding 37 children who were actively missing and 141 adult victims, according to the FBI.

FBI Director Christopher Wray called the sex trade “one of the most heinous crimes” faced by the agency in a statement about the sweep.

“Unfortunately, crimes like this — against both adults and children — are far more common than most people realize,” Wray said.

“As we have done with this operation, the FBI and our partners will continue to find and arrest traffickers, identify and assist victims, and raise awareness of exploitation [of] our most vulnerable populations.”

More than 200 state, local and federal partners, as well as the National Center for Missing and Exploited Children, participated in 391 surgeries over a two-week period this month.

And it led investigators to identify or arrest 85 people suspected of child sexual exploitation and human trafficking, authorities say.

“The Justice Department is committed to doing everything in its power to address the insidious crimes of human trafficking that are devastating survivors and their families,” Attorney General Merrick Garland said of the operation.

“We are sitting down with our local partners and our task forces and identifying specific areas where we know sex trafficking is rampant and we will direct resources and efforts to identify and remove victims from those areas.”

NY gubernatorial candidates Hochul, Zeldin agree to debate - but not on number yet

Italian government moves to crack down on violence against women

Body found: Carmen White charged with capital murder after her sister Cynthia Cervantes was found shot to death in custody