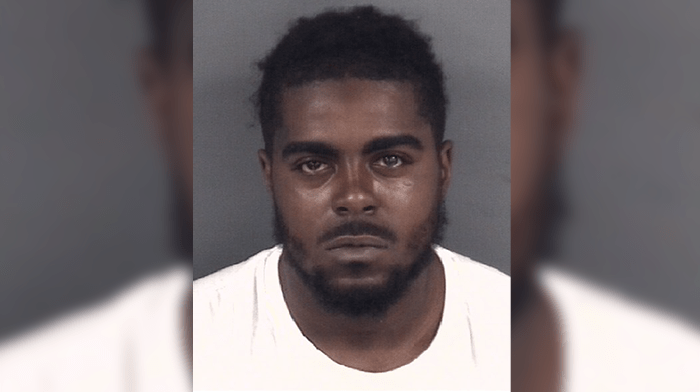 FAYETTEVILLE, NC (WNCN) — The Fayetteville Police Department has arrested a man who officials say is wanted for murder in the state of Pennsylvania.

Officials say a warrant for his arrest against fugitives will be served on him on Monday and a court hearing is scheduled for Tuesday afternoon.

They say he is currently being held at the Cumberland County Detention Center.

On MLK Day, King III begged the Senate to act on voting rights