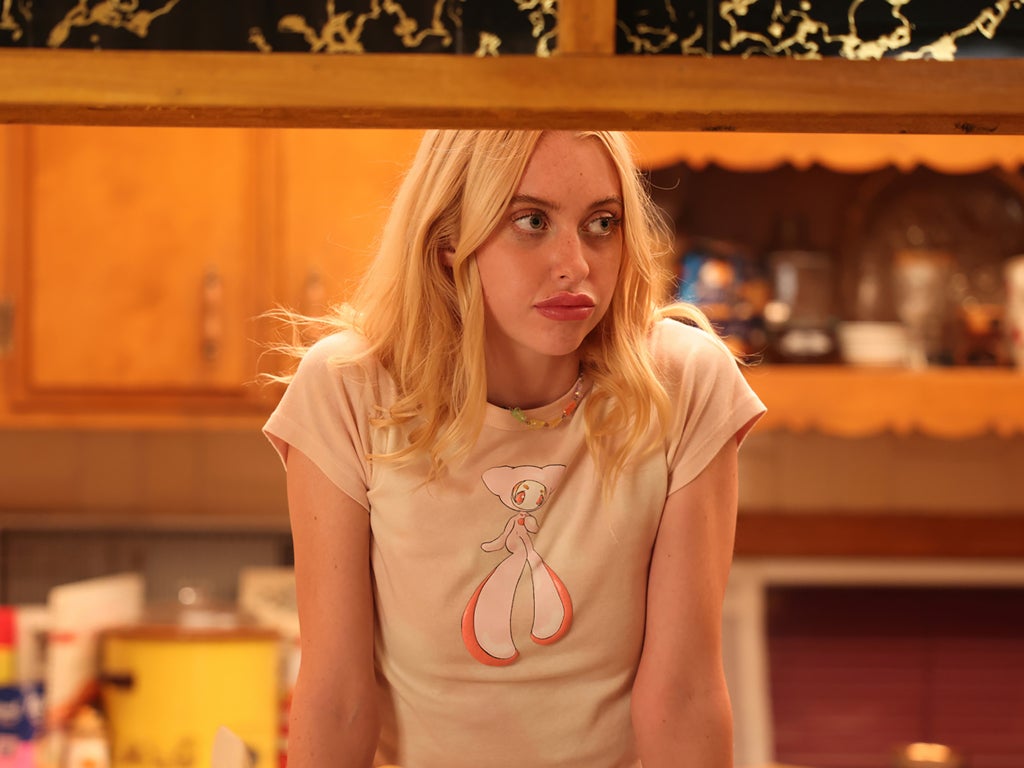 “My mother told me that sex work is the lowest thing a person can do,” Cherry said Call her daddy podcast. “That’s the only thing I’m going to share [publicly] which I strongly disagree. And I don’t know if there are other people out there who would agree with that, but I think there’s less of an attempt to put your family down.”

The actress also hinted that her relationship with her mother remains strained to date.

“My family is so much more than my mother and I’m still very close to them,” the actress said. “It was just insane the judgment people had that will blow my mind forever.”

Cherry added that she also lost many girlfriends during her time in adult films. “Suddenly … [they] didn’t want to be friends anymore because they thought i was going to fuck their boyfriend. It’s like, I don’t want anything to do with your boyfriend… Or her boyfriend would say, ‘No, you can’t hang out with her.’ And they actually listened to them, which I thought was the craziest thing.”

Cherry made her debut in the recently completed second season of euphoria, which has been plagued by speculation of a “hellish” on-set environment. In a statement, HBO said the production was “in full compliance with all security policies and guild protocols.”

euphoria Star Barbie Ferreira also said many of the rumors about on-set tension were “untrue.”