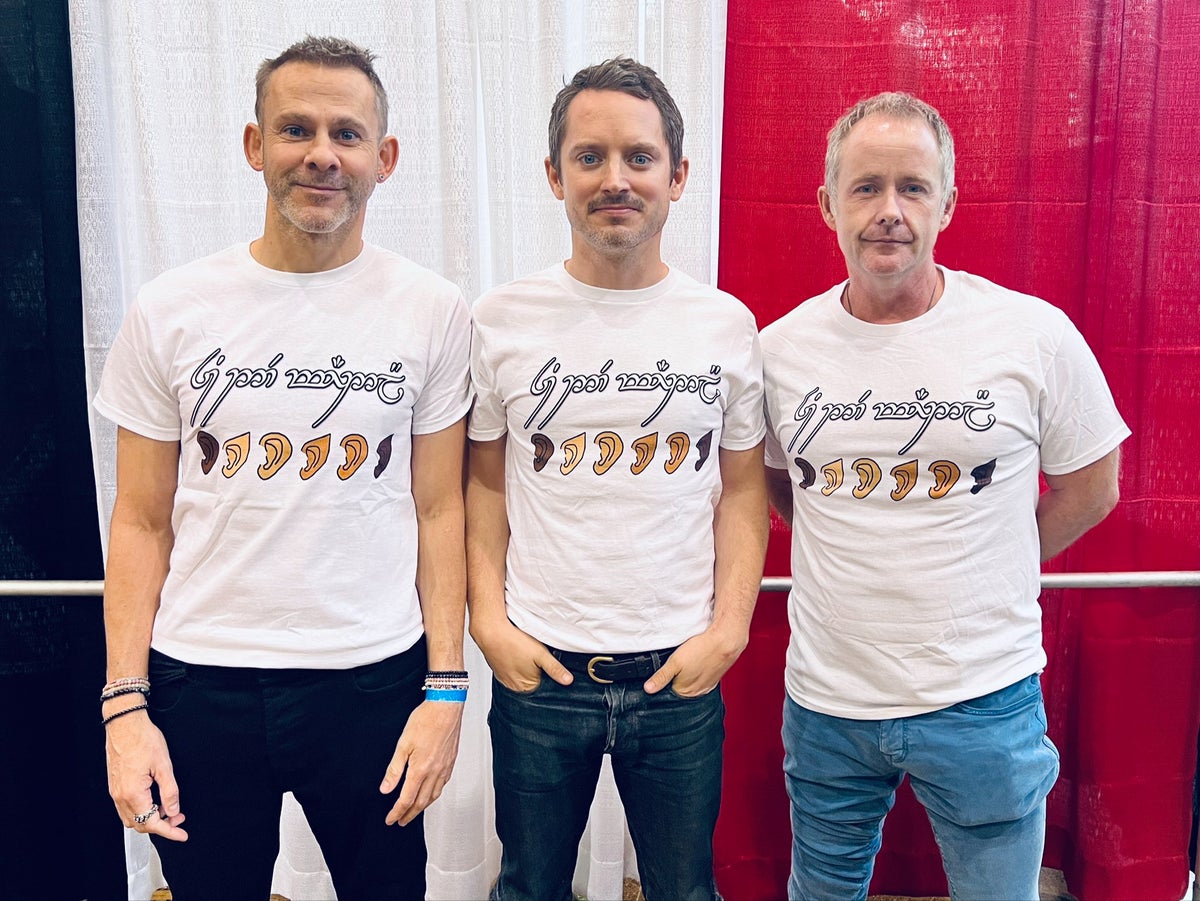 Elijah Wood and his co-stars from the Lord of the rings Movies have collectively responded to the online backlash over the diverse casting of the Amazon series The Lord of the Rings: The Rings of Power.

Set thousands of years before director Peter Jackson’s film trilogy, the new prequel series features cast members from many different races, as opposed to the all-white cast in previous depictions of fictional Middle-earth. Black British actor Lenny Henry, for example, appears in the series as a hobbit.

Whoopi Goldberg and author Neil Gaiman are among the celebrities who have spoken out about the backlash.

next to the photo, Wood posted the message“You Are All Welcome Here” – the English translation of the Elvish lettering on the t-shirts.

Separately, Sean Astin supported the campaign with a hat emblazoned with the same slogan in a Twitter post mentioning his co-stars.

The pro inclusivity merchandise was Designed by Lord of the rings TikTok star Don Marshallwho has pledged to donate half of the proceeds to a charity supporting People of Color.

Avoid Maine lobsters because of the danger to right whales