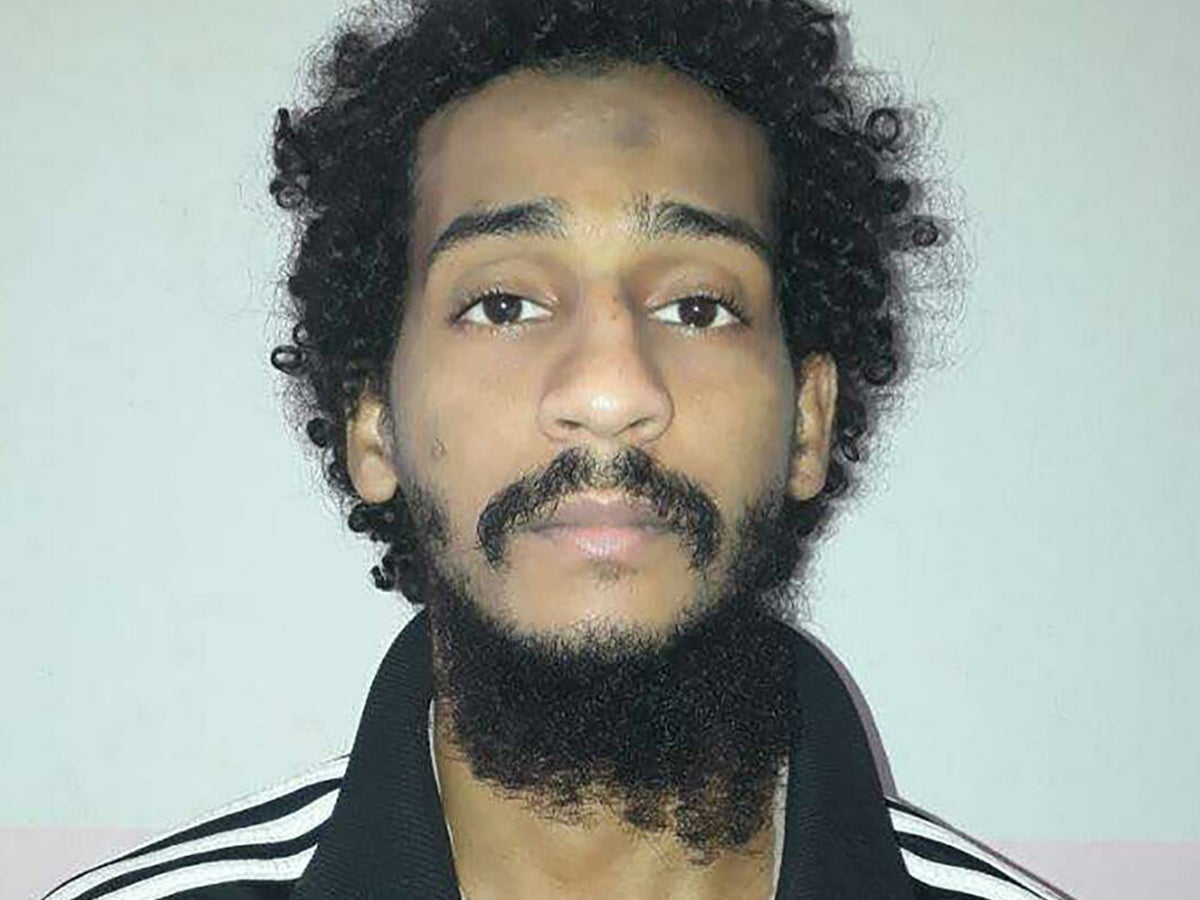 El Shafee Elsheikh, a British Isis fighter convicted of involvement in a major hostage scheme that caused the deaths of British, American and Japanese hostages, was sentenced to life in prison.

Elsheikh, 34, was found guilty at a federal trial in April on eight counts, including kidnapping resulting in death, conspiracy to murder US citizens outside the United States and conspiracy to provide material support to terrorists.

The Sudanese-born Londoner was part of an Isis hostage cell that operated in Syria and was dubbed the Beatles by its captives. Elsheikh traveled to Syria from the UK in 2012. He first joined an offshoot of Al Qaeda and later Isis, where he played a key role in a hostage situation at the hands of Isis.

Judge Thomas Selby Ellis delivered the verdict on Friday while family members of the victims looked on.

“The conduct of this defendant and his co-defendant can only be described as appallingly barbaric, brutal and callous,” said Judge Ellis.

“This is a significant episode in the history of our country and our judicial system,” he added.

“Today marks the eighth anniversary of Jim’s horrific beheading. Knowing Jim, my suffering and that of our entire family would have caused him his deepest pain,” she said. “However, Jim would also want you both to know that your hateful crimes didn’t win. James Wright Foley lives on.”

“This trial exposed the horrific human rights crimes you committed when you were part of Isis,” she said. “Your hatred has overwhelmed your humanity.

“You have been held accountable for your depravity (and) … you will spend the rest of your life in prison, but you too have lost. You lost your citizenship, your country…your family,” she added.

Throughout the trial, the jury heard evidence from former hostages, families of his victims, another former Isis fighter, and US officials who interviewed Elsheikh after his capture.

The so-called Beatles, who prosecutors have named Elsheikh, Alexanda Kotey and Mohammed Emwazi, have been accused of at least 26 kidnappings in Syria between 2012 and 2015, most of them Westerners. Emwazi, who was killed in a drone attack in 2015, was believed to be the group’s leader and carried out the executions of hostages.

Kotey pleaded guilty to his involvement in the murders of Foley, Sotloff, Meuller and Kassig in September 2021 and was sentenced to life in prison by a US judge earlier this year.

I have Survivor Blame for the death of Mac Miller OD

The Durham police officer has made $51,595 from OT since July, with others raking in more than $10,000, public records show

Biden lives in an alternate reality