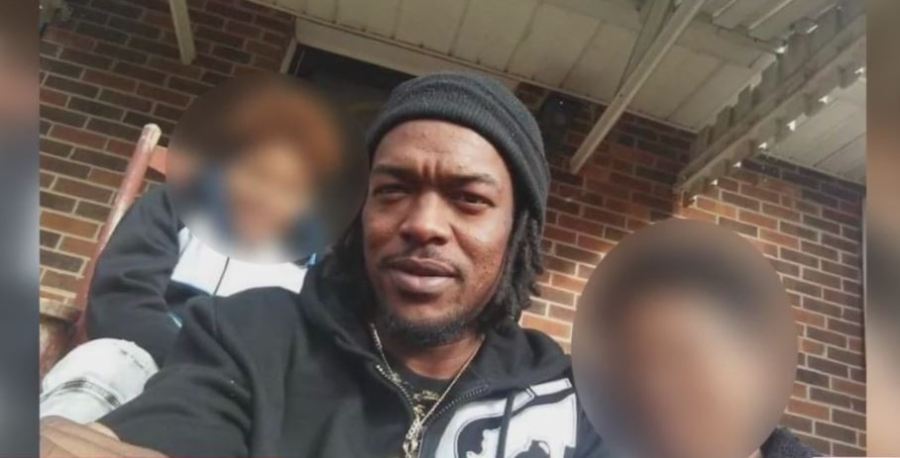 DURHAM, NC (WNCN) — Though there have been more than 20 homicides in Durham so far this year, the Durham Police Department is making progress in solving the cases.

Since July 1, Durham Police have arrested at least eight murder suspects in connection with at least six separate murders that have taken place so far this year.

This comes as 22 people have been shot dead in Durham so far this year, the same number of people killed at this point in 2021, which was a record year for homicides in the city.

One of the murder suspects recently arrested by Durham Police is 25-year-old Ayinde Melvin. Melvin was arrested on July 28 in connection with the killing of 35-year-old Oxford resident Kenneth Hawley, police said.

According to Hawley’s family, on June 10, he was at a family reunion on Miosha Street when a fight broke out and Hawley was shot and killed.

He was taken to the hospital, where he succumbed to his injuries.

He leaves behind a wife and six children.

“It’s heartbreaking when I think about it, that was my person — I was to spend the rest of my life with him,” said Latricia Taylor Hawley, Hawley’s wife. “He loved his children – he was an excellent father.”

Although an arrest was made in her husband’s case, she still doesn’t understand why this happened.

“We’re supposed to be celebrating his birthday next week and we won’t get the chance,” his wife said. “I still have this one question: ‘Why, what did you get out of shooting him?'”

Hawley’s sister, Monaka Hawley Mann, said she was grateful an arrest had been made, but said more needed to be done to address the general gun violence problem.

“You can’t even go to a family event without worrying about someone getting shot and not coming home to see your kids,” Mann said.


She said she would like to see not only the city, but also the county, state and country do more to address the issue. For example, she calls for stricter gun laws to prevent guns from falling into the wrong hands.

“Something needs to be done about this because it’s really getting out of hand,” Mann said.

CBS 17 reached out to police to learn more about the efforts that helped her make eight arrests over the past month.

While we’re still awaiting feedback, CBS 17 has received a copy of the Violent Crimes Unit’s plan, which calls for officers to conduct traffic stops, rounds of knocks and talks, and patrols in high-crime target areas.

CBS 17 also asked the Durham Police Department if they had updated numbers on how many murders have been solved so far this year, but we’re still awaiting a response.