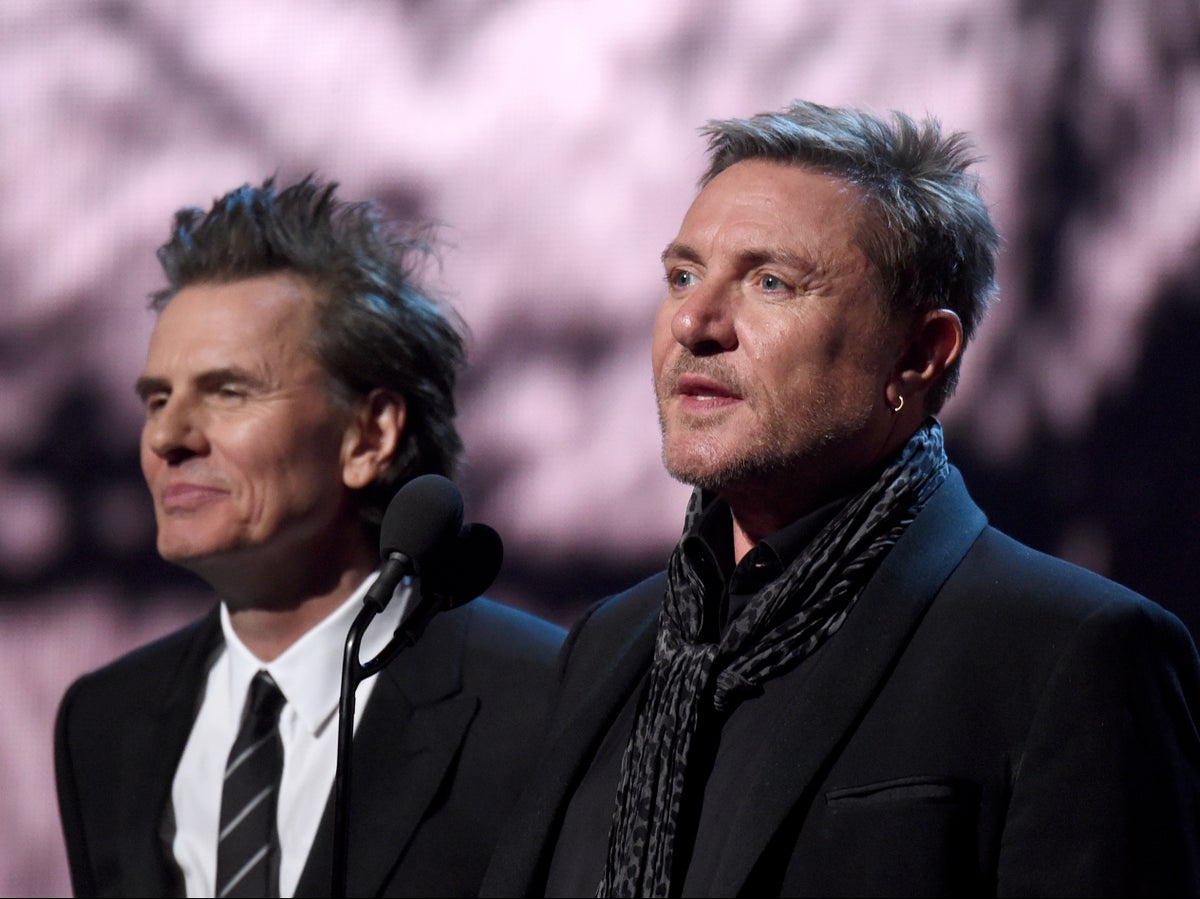 Duran Duran paid tribute to the Queen after her death aged 96.

During the band’s performance at the Hollywood Bowl on Friday (September 9), frontman Simon Le Bon urged fans to turn on their cell phone flashlights so they could “fill the bowl with light for the Queen.”

The group then performed an emotional version of their 1982 song “Save a Prayer” while lights glittered in the crowd.

“So you know this is a really sad time for many of us Brits and many other people around the world and we want to pay our own tribute to Queen Elizabeth II,” Le Bon said at the performance. Rolling Stone reported.

“If you would like to join us and show your respect, please take out your phone, turn on the light. Let’s fill the bowl with light for the queen,” the musician suggested.

As the crowd demanded, Le Bon remarked “We say goodbye” before beginning the song.

This tribute was in addition to the Queen’s image cast on stage before the band began the show.

The band’s tribute to the Queen at their show follows their tribute to her, which was posted online on the day of her death.

“She has seen changes beyond what any of us can imagine. She has faced challenges that she has faced over and over again. Her life has been remarkable in many ways,” the band said in a statement shared on Twitter.

We will all miss her and are grateful for the incredible service she has given to the people of Britain and the Commonwealth countries.”

“Her death closes a long and unique chapter in the history of the UK and the world,” they added.

Country musician behind ‘Elvira’ is 82 – Billboard

Hayden Panettiere is making a comeback in Scream 6