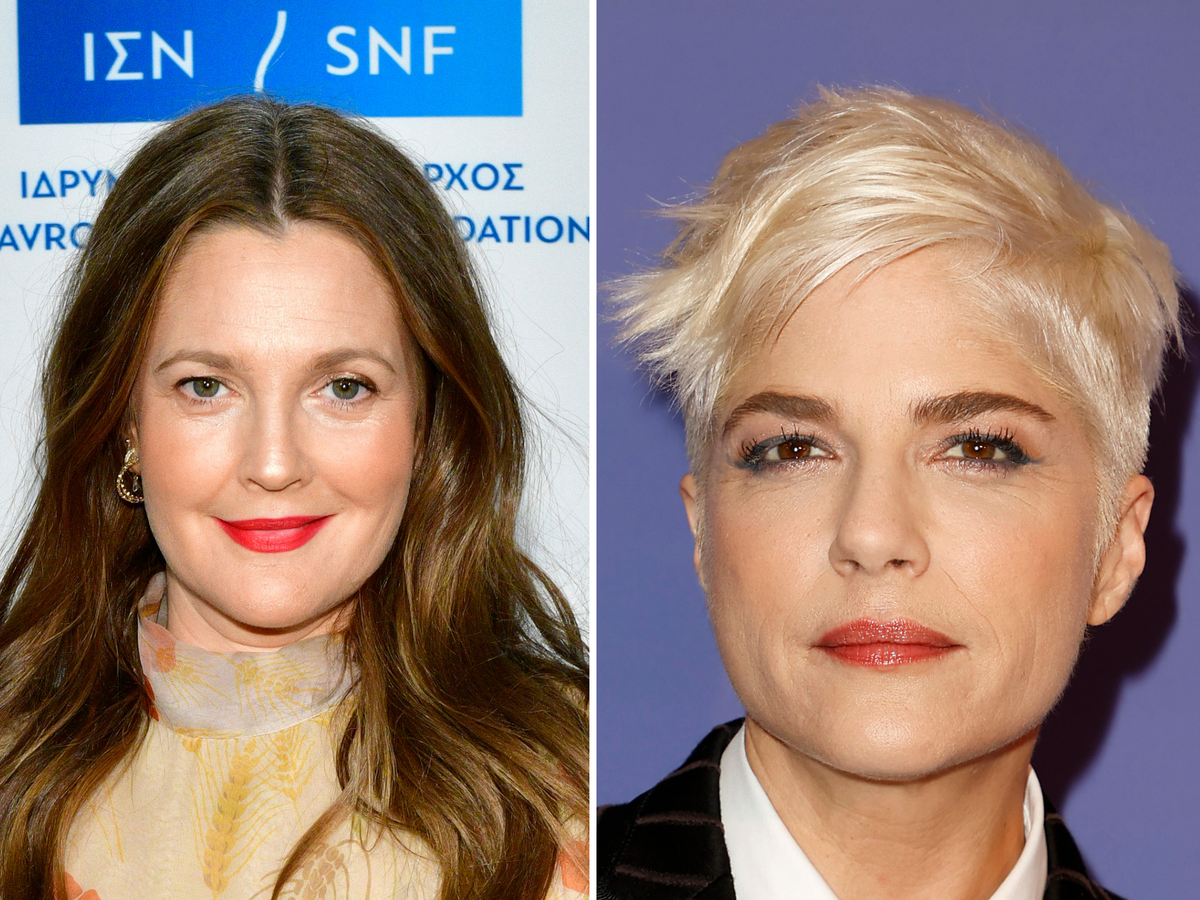 Drew Barrymore spoke to Selma Blair about the truth behind death threats once sent to her by someone pretending to be Blair.

Blair wrote of the shocking events in her recent memoir: Mean Baby: A reminder of growing up.

Now, sitting down with Barrymore on her self-titled talk show, Blair gave further context to the harrowing claims.

“I was very close to my mother. And my dad and I went in and out of a few friendships, we never really clicked. Because he did something so unthinkable to me, I would never call him Dad again,” Blair said.

Early in her career, Blair landed a small role in film and called her father to break him the exciting news.

Shortly after, Blair said the film’s producers told her they had received letters from someone “claiming to be an agent” who falsely informed them that Blair was “addicted to heroin.”

“It was kind of a poison pen letter about me,” Blair said. “They fired me before they even fired and were nice to me but explained, ‘We just don’t know what’s going on, liability. We don’t think so, but…’”

“I didn’t know where it came from,” Blair admitted, adding that she thought it might have been someone “who didn’t like me in high school.”

Blair recalled hearing from a detective a year later who said, “‘We know it’s not you… but someone wrote letters to Drew Barrymore, lots of poison pen letters signed by Selma Blair'”.

Eventually, Blair said she found out it was “someone connected to my father.”

When she finished the story, Barrymore assured Blair that she never received the letters personally and only found out about them later.

“Then I received your book and then I was like, ‘Fuck it, I’m going after her, I want to heal this moment,'” Barrymore said. “Because it wasn’t real to me on my side, because I would never doubt you and I’ve actually been a total fan of yours on the side.”