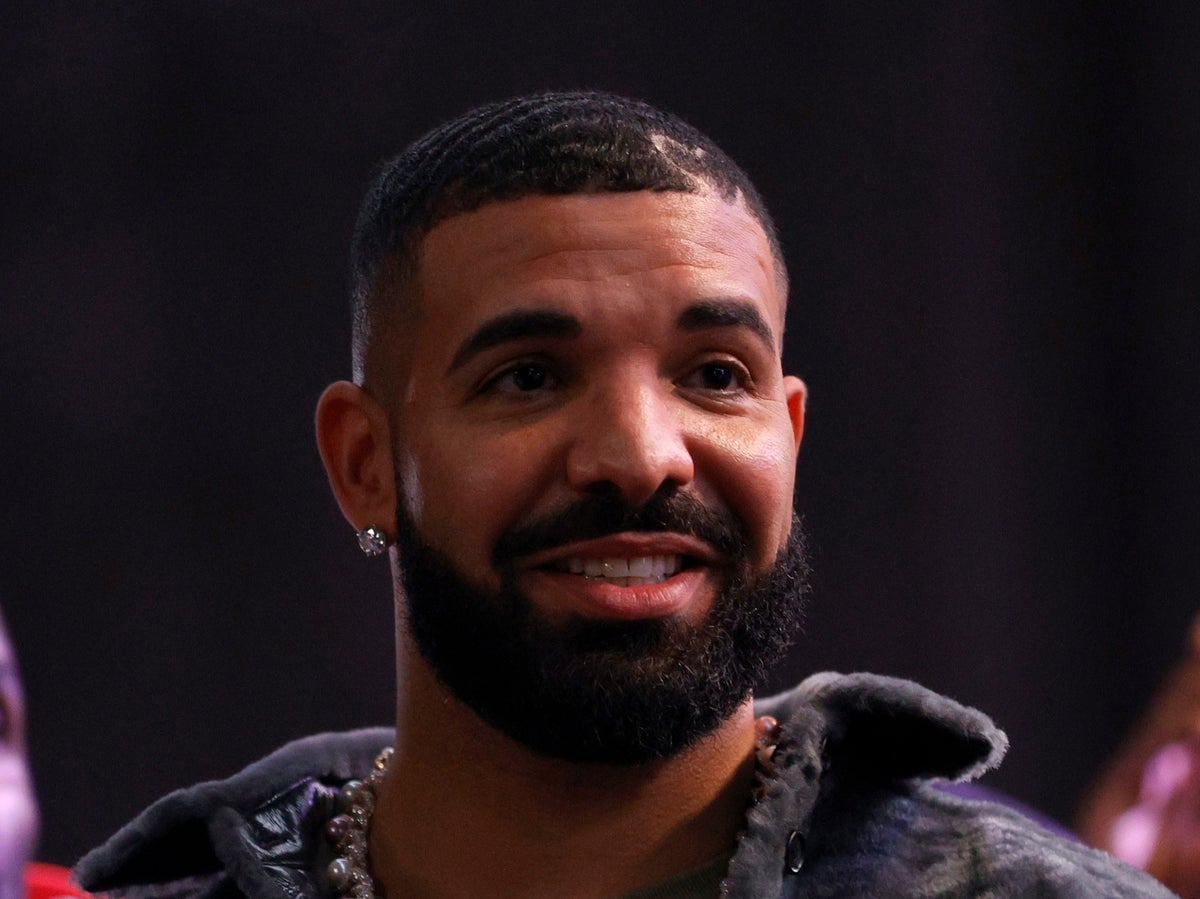 In a “hilarious” video that has since gone viral, Drake was seen dodging bees at the dining table.

On Wednesday (July 20), Instagram account 2cool2bl0g shared a video of the “Hotline Bling” rapper having dinner in St Tropez. The artist also posted videos from the same event on his Instagram story.

In the clip, Drake can be seen flinching and crouching as two men on either side of him smack and grab the bees.

“No, everything about it is hilarious,” one person commented.

Record producer Symbolyc One replied, “Oh this fight is going so viral!!”

“He’s got bee swipers on the payroll?” quipped another.

Many joked about Drake’s ongoing feud with rapper Joe Budden, with one writing, “Joe sent the bees I bet.”

Twitter users have since commented on the video. “Drake is so funny as bro c’mon it’s just a bee,” DJ Kam Bennett posted.

“The way that made me scream,” tweeted another user.

Another wrote: “This @JoeBudden Hive is FAST!”

In other news, Drake’s team recently denied false rumors that he was arrested at a Swedish nightclub.

“Free Drake” started trending on social media late Thursday, July 14, when fans shared unsubstantiated claims that he was arrested at a nightclub on cannabis-related charges.

However, the artist’s reps have now confirmed to multiple outlets that the rumor is false.

Bronx residents who got legionnaires in May are filing a lawsuit

I made my mom, dad, and siblings read my personal diary

‘Downton Abbey’ star Kevin Doyle stands up for ‘sad’ character: ‘He has a pair!’