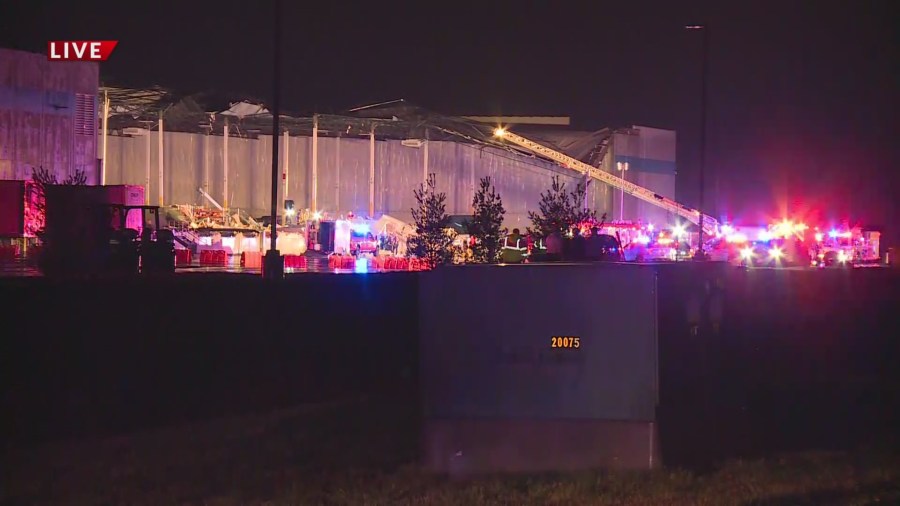 EDWARDSVILLE, Ill. – Multiple workers are trapped at an Amazon warehouse in Edwardsville, Illinois, following a major structural collapse Friday night, according to authorities. There were reports that there could be between 50-100 people inside the building.

A very large part of one side of the building has peeled back.

Severe weather is moving through the area, including a confirmed tornado that hit Edwardsville around 8:30 p.m.

Rescue teams from many agencies were present at the scene.

One woman said her grandson worked at the facility and was driving up to the building when he saw metal fly away.

FOX 2 will continue to update this story as more information becomes available.

I used to work at McDonald's and these seven tips will help you get the freshest meals, save you money and get free food

Roe vs. Wade carries the message for the 2022 election