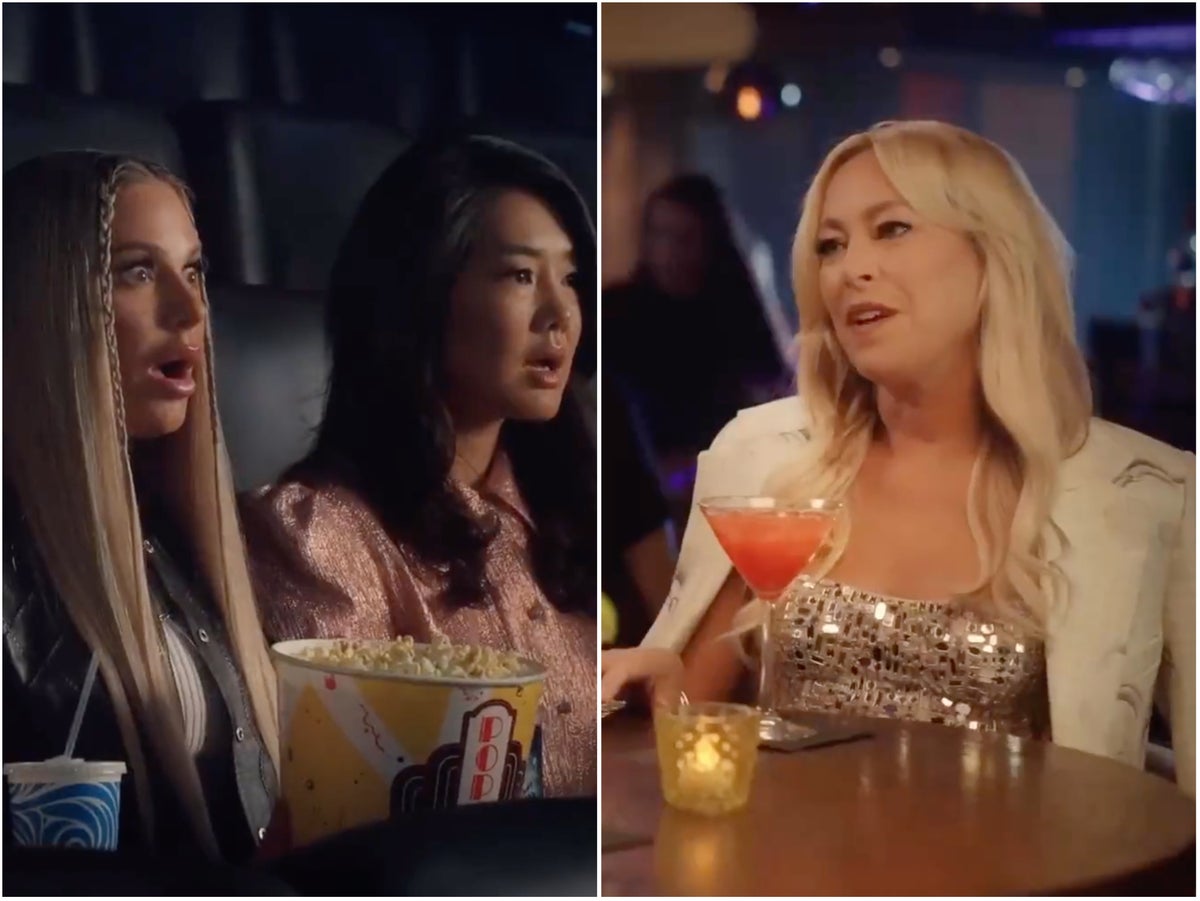 don’t worry darling was surrounded by its fair share of bizarre stories – the most recent being a promotional video starring the Real Housewives.

The psychological thriller starring Florence Pugh and Harry Styles has been plagued by rumors of on-set feuds and disputes over the treatment of its leads.

The film hits theaters next week (September 23) and on Friday (September 16) an unexpected promotional video starring cast members has surfaced on social media The Real Housewives of Beverly Hills.

“Guys, can we talk about this movie please,” Kemsley says as Minkoff describes don’t worry darling as a “roller coaster”.

Commenting on her own review, Kemsley says, “I thought Florence Pugh’s character was this really capable, strong woman. You could tell Harry Styles was totally invested in his character.”

Stracke then says that she “wouldn’t make a good housewife” in the fictional town of Victory before a title card for “The Real Housewives of Victory” was shown.

“I think we can take her,” Minkoff replies as the women all laugh.

“This is the best spon,” commented another.

“The lore of this movie,” wrote another fan, referring to the behind-the-scenes drama that surrounded Wilde’s film from filming to its release.

don’t worry darling will be released on Friday September 23rd.

Pat Sajak Announces Retirement From 'Wheel Of Fortune': 'The End Is Near'