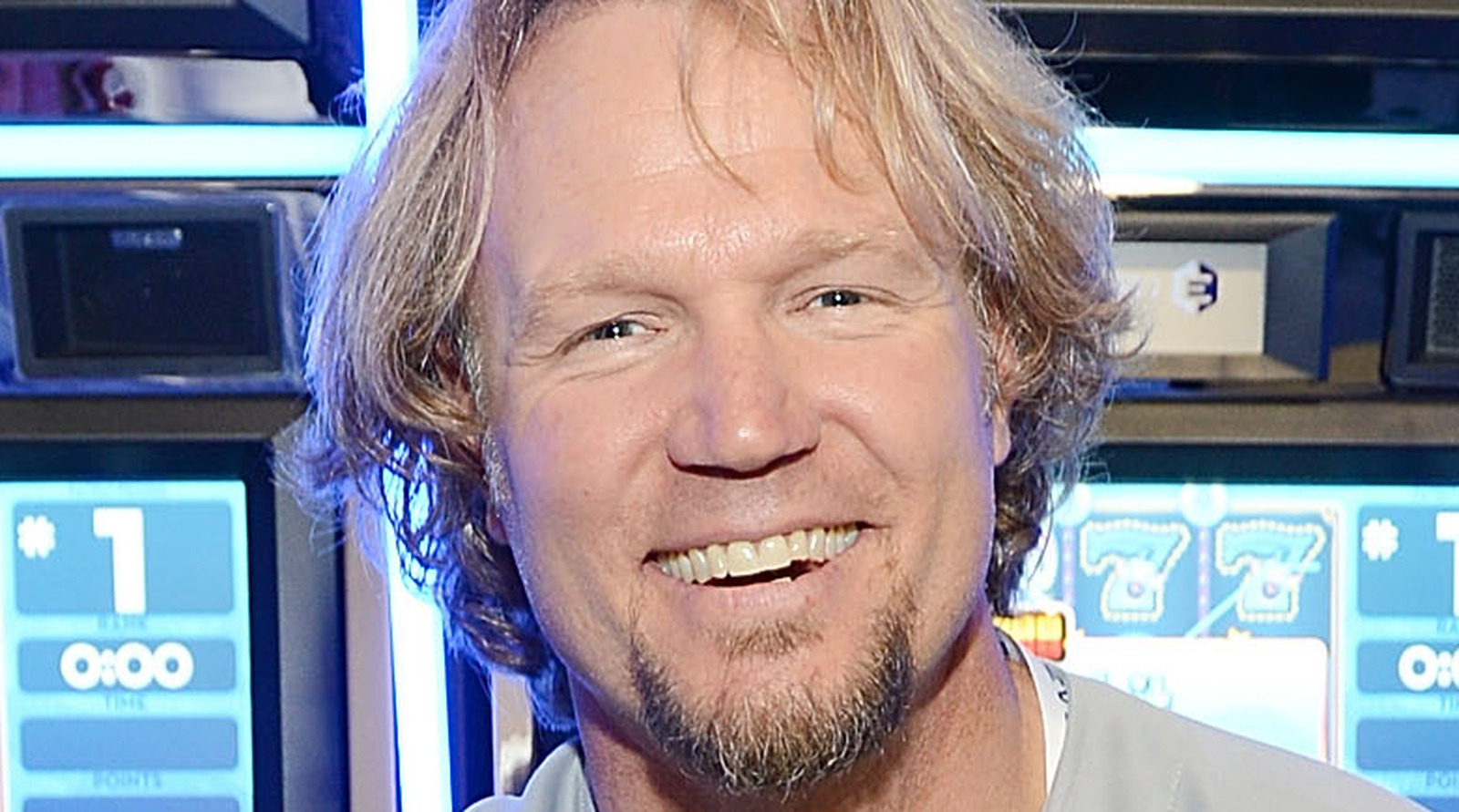 With his wife, Christine, gone – and the two wives voice their unhappiness – Kody Brown is considering expanding her family. “He’s not happy with other wives threatening to leave,” a source revealed US Weekly, added, “He’s considering starting fresh with new wives.”

According to the source, Kody hopes that new women will be able to accept his commitment to his fourth wife, Robyn. The time he spent with her was the cause of friction between him and other wives. In fact, some fans of the show even speculate that Kody seems to be moving towards monogamy due to his devotion to Robyn.

But while he may not be pleased with the behavior of his other wives, Kody has made it clear that he will not be one to leave the union. “In plural marriage, I don’t feel I have the right to say, ‘This is over, it’s over,'” he previously said. “I have dominion over my own body and where I am, but I’m not in a place where, like, I can say, ‘Hey, I’m divorcing you.’ I can’t do it. However, any of them, I feel like, can.”