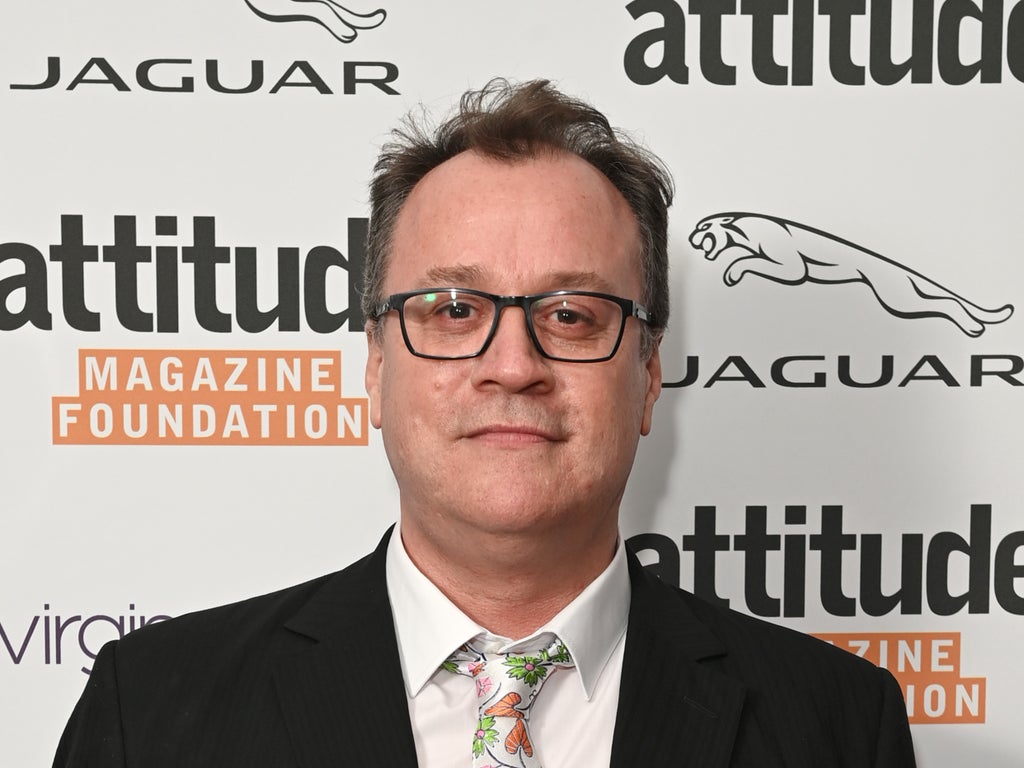 Russell T Davies opened up about his decision to return Which doctor? after more than a decade has passed.

The Queer as Folk The creator responsible for bringing the classic sci-fi series back to television in 2005, worked as a lead writer on the BBC One show until leaving in 2009.

“The truth of it is, everyone lies when they leave Which doctor? and say ‘Oh, I moved on!’ I’ve been thinking about it since I was three, so there’s no way you stop thinking about it,” he said. Radio Times.

“There’s things coming that are completely new ways of telling stories that haven’t been done before, so it just feels new – I wouldn’t go back if it didn’t feel new.”

Davies will take over from Chris Chibnall, who succeeded Steven Moffat as host in 2018.

Jodie WhittakerThe current actor who plays the Doctor, will step down before Davies returns, with the next Doctor yet to be announced.

“The reason why I’ve done 34 shows in my life is because I don’t usually like continuations. That’s why It’s a sin It’s over and I just move on”.

He concluded: “I just love looking at a bunch of new challenges each time and another blank page, but Which doctor? always a blank page”.

https://www.independent.co.uk/arts-entertainment/tv/news/doctor-who-russell-t-davies-b2015580.html Doctor Who: Russell T Davies Reveals Why He Decided To Come Back