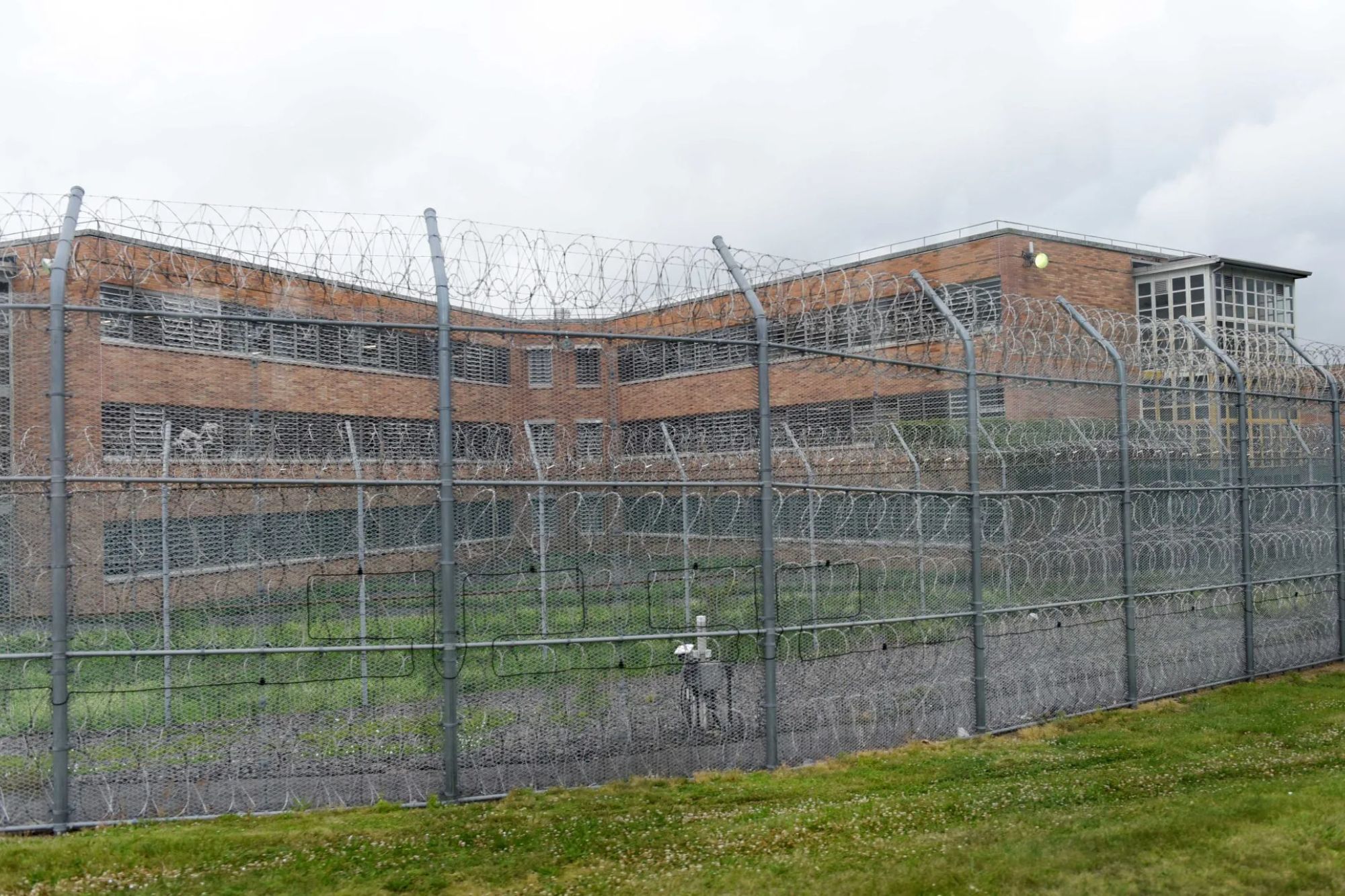 Four Rikers Island guards, including a captain, were charged Monday for allegedly waiting nearly eight minutes to help an inmate who tried to hang himself nearly three years ago, prosecutors said.

Bronx District Attorney Darcel Clark said in a statement officers “ignored their duty” after they “allegedly waited nearly eight minutes before rendering assistance to the inmate they saw hanging.”

On the night of November 27, 2019, Nicholas Feliciano, then 18, stood on a privacy screen, crouched, and then climbed down from the screen with sweatshirts around his neck. His body shook and twisted for about two minutes before becoming still, authorities said.

Over the course of seven minutes and 51 seconds, DOC employees and other personnel can be seen on surveillance, taking no action even as they walked past Feliciano, according to an investigation by the city’s Department of Investigations and the Bronx District Attorney’s Division of Public Integrity .

Henry and Fullerton, along with another correctional officer, eventually struck Feliciano, whose body lay limp on the floor, prosecutors said. Officers then began resuscitation and called for medical attention.

Feliciano, who was held in custody for a parole violation prior to the 2019 incident, is in a rehabilitation center. His family filed a lawsuit against the city in 2020.

The New York Times reported Monday that Fullerton and Wilson resigned from DOC in February and Hood is expected to be suspended. Henry, the captain, was expected to return to work with changed duty, the corrections department said, according to The Times.

The officers were previously suspended for 30 days without pay before returning to work.

All officers are expected in court on September 15.