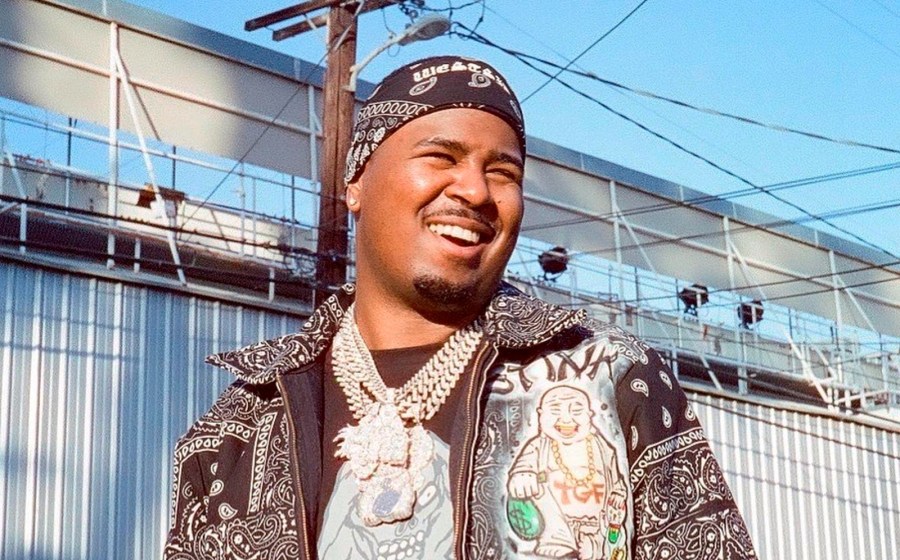 Authorities said Monday that detectives are reviewing the videos and Once Upon a Time in LA music festival security footage as they try to identify who stabbed Drakeo the Ruler backstage during a Saturday night concert.

Authorities have released some details, but a person with direct knowledge of the incident told The Times that Drakeo the Ruler was attacked by a group of people. Several videos have emerged showing the aftermath of the attack, although it’s unclear if anyone captured the stabbing scene. Sources said there were many people around behind the scenes when the attack happened.

California Highway Patrol investigators say the rapper, whose real name is Darrell Caldwell, was “seriously stabbed by a edged weapon suspect” after a fight broke out. Any witness with information about the incident is asked to contact CHP at (323) 259-3200.

Caldwell, 28, was scheduled to perform at the concert, which featured a lineup of many well-known artists, including Ice Cube, 50 Cent and Al Green. Caldwell’s death comes as his career is being hailed, with many fans and music critics calling him a creative and innovative lyricist. He was recently released from custody following a series of closely watched court battles.

Boiling water note: The water system in Odessa, Texas lost pressure after a rupture in a 24-inch water line