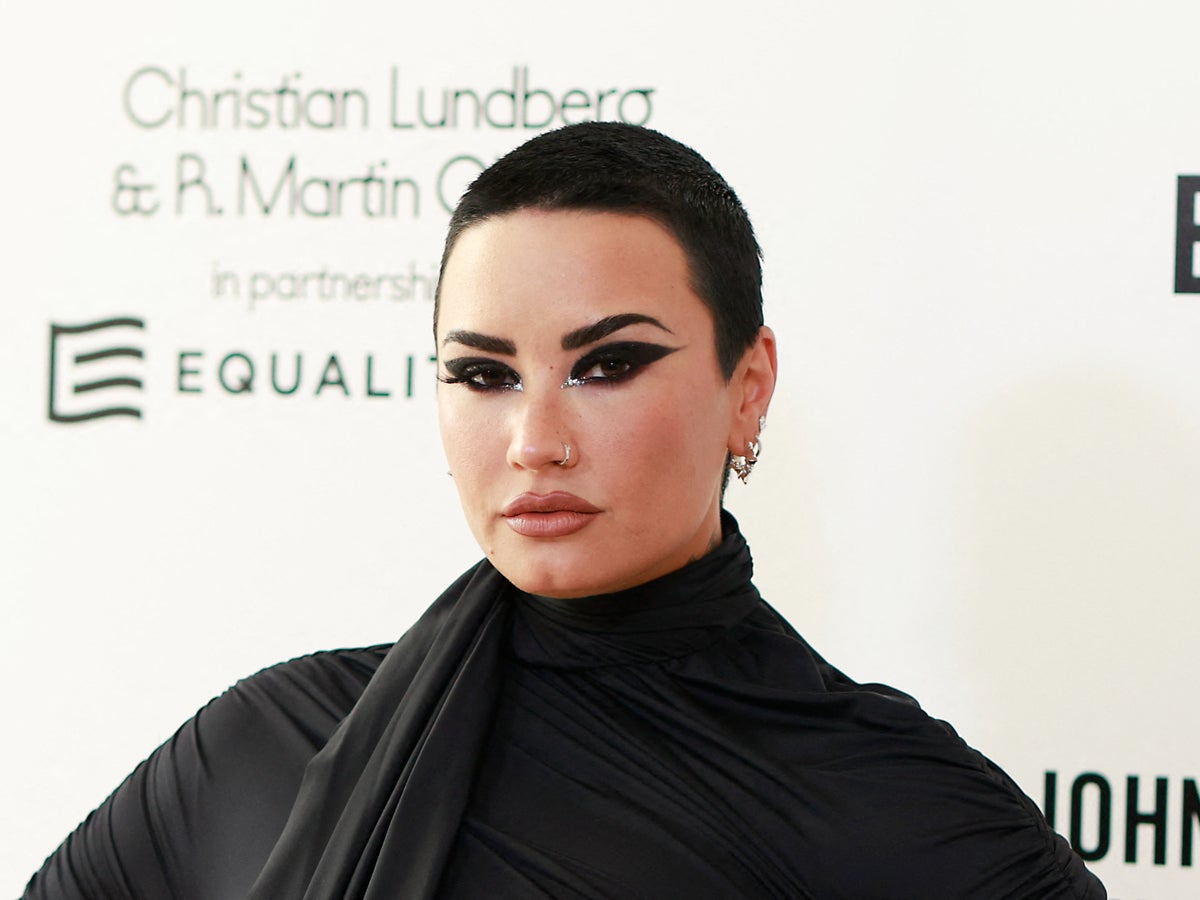 The 29-year-old singer – who recently switched her pronouns to she/them – made the comments in a new interview with Zane Lowe on Apple Music.

“After my overdose, I had a lot of surviving guilt because … right after that Mac Miller died, and for me it put everything into perspective from, ‘This could have been you, this was you almost, and how are you going to live your life now?’ ‘ And it touched me a lot,” said the singer.

In 2018, Miller was found dead on September 7 by his assistant at his home in the San Fernando Valley of Los Angeles.

A post-mortem found Miller died of an accidental overdose from a combination of fentanyl, cocaine, and alcohol.

Lovato overdosed on heroin, which she now believes was laced with fentanyl, in 2018, just weeks before Miller’s death. Before that, she had been sober for six years.

One of the tracks on their upcoming album Holy Fvcktitled “Dead Friends,” delves into Lovato’s feelings as she watched her friends die from an overdose.

“I’ve made friends of all ages. I lost friends who were around my age and they’re hurt so bad because we were in the trenches together,” Lovato told Lowe.

The “Sorry Not Sorry” singer has spoken out in the past about suffering from survivor’s guilt.

“Every time I see someone who is in the public spotlight or even dies, I immediately think, ‘This could have been you if you hadn’t put all that work into the last few years of your life,'” she said in 2021 after rapper DMX died of an overdose.

The planned musical "Devil Wears Prada" is to be revised massively

Adam Sandler doesn’t get the respect he deserves