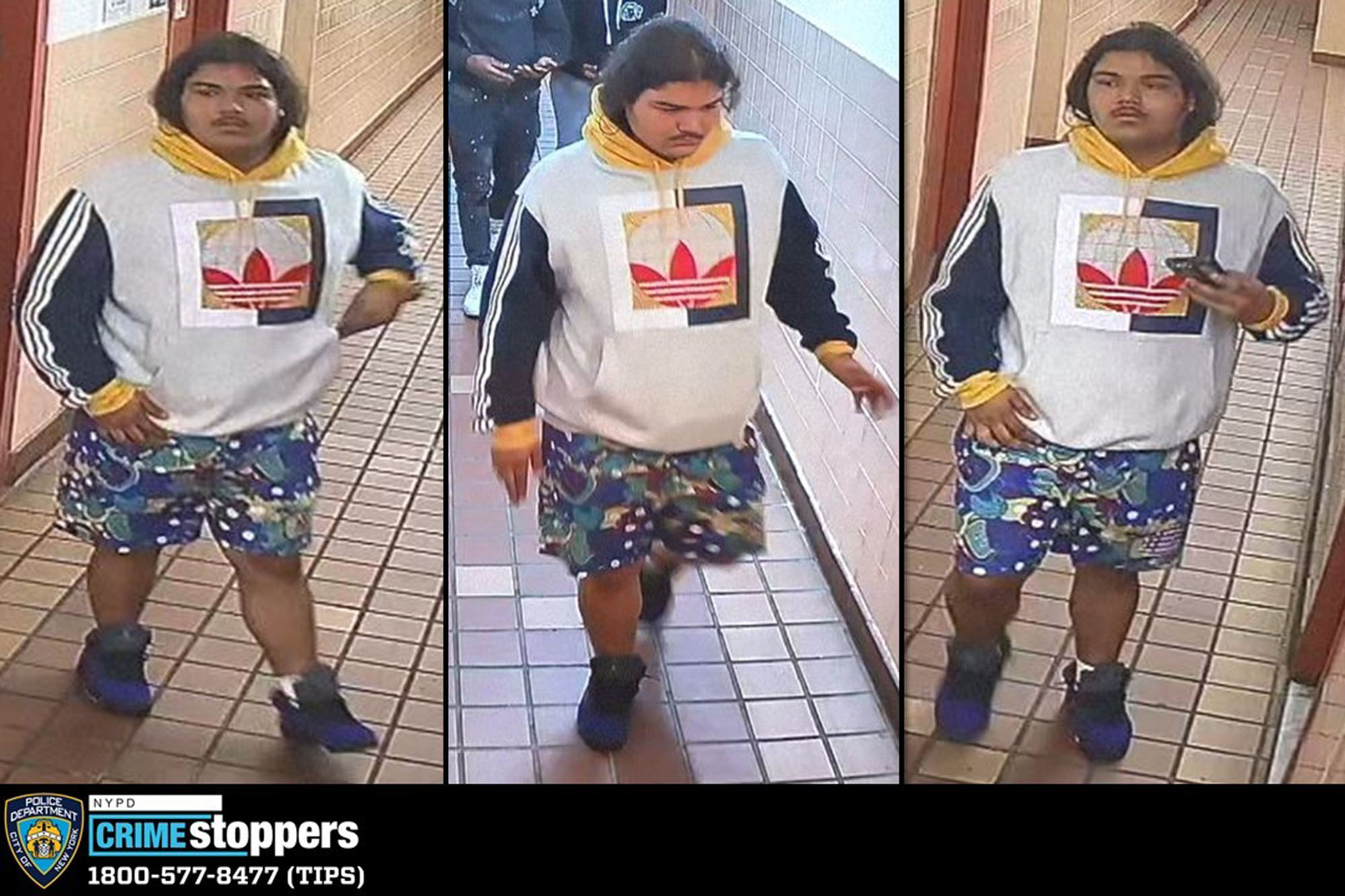 A grocery delivery man was hit by a stray bullet when a nearby street fight in Brooklyn escalated to gunfire this week, police officers said.

The 35-year-old worker was shot in the right leg around 3:30 p.m. Monday on Thornton Street near Broadway in Williamsburg, authorities said.

A large group of people struggled as one of them displayed a gun and fired about two shots – one of them accidentally hit the delivery man, police said.

He was taken to Woodhull Medical Center in stable condition.

The crowd dispersed and the suspected gunman – shown in photos released late Thursday – took off and was last seen on Whipple Street.

The police are still looking for him.

Cops say he has dark eyes, dark hair and a strong build.

How to Fix iPhone Keyboard Not Showing