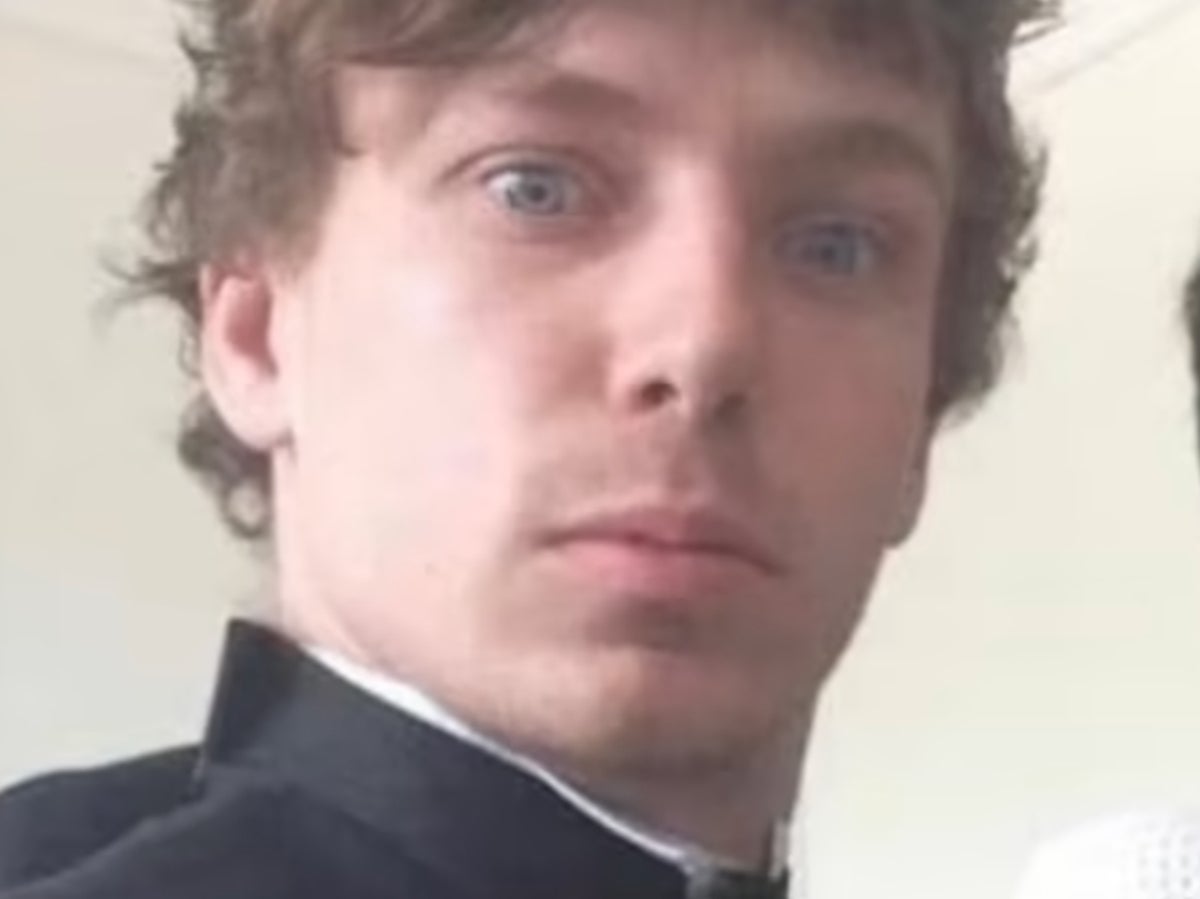 Emmerdale Actor Sam Gannon has died suddenly at the age of 31.

The actor appeared on the ITV soap opera in 2019, playing the character Kev.

Gannon’s family announced the news, revealing that he died while on a trip to California where he was visiting family members. Gannon’s death is not being treated as suspicious.

His sister Amy Kelly paid tribute to the actor, writing, “He really cared about others and was a very sensitive soul.”

Away from television, the majority of Gannon’s acting credits involve theater work. He was a member of the Northumberland Theater Company, which also paid tribute to him, writing: “We are deeply saddened to hear of the death of one of our own.”

The statement continued, “He wowed audiences with his charm, wit and wonderful musical ability. Sam has been described by many as a human Duracell bunny with boundless energy, always running around the rehearsal room and having almost too many creative ideas to lock in his brain.

“In short, Sam could be a handful at times! But he was always fantastic once you put him on stage. He was also described as a truly lovely boy, a wonderful person and a good friend to many.”

Gannon’s family have started a crowdfunding page on Just Giving to raise funds to bring his body back to the UK for his funeral.

The extra money “will be donated to a UK charity which supports youth theatre, a cause close to Sam’s heart,” Gannon’s brother Jonathan Kelly wrote on the page on Sunday (August 7).

Warzone Mobile is codenamed “Project Aurora” and is in early testing

Trombone Champ Baboon Menu: How to open the square hatch with the S corners