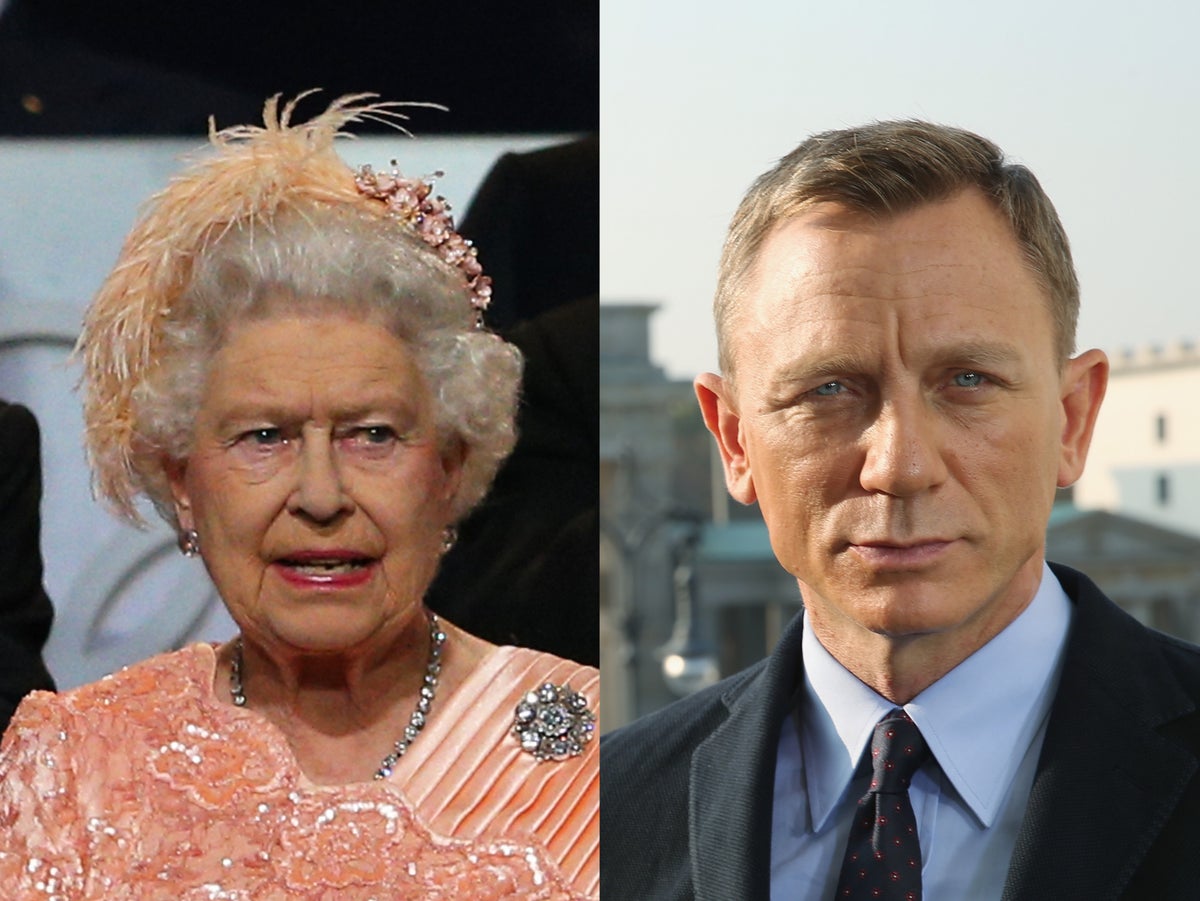 I want a cute flower tattoo on my arm