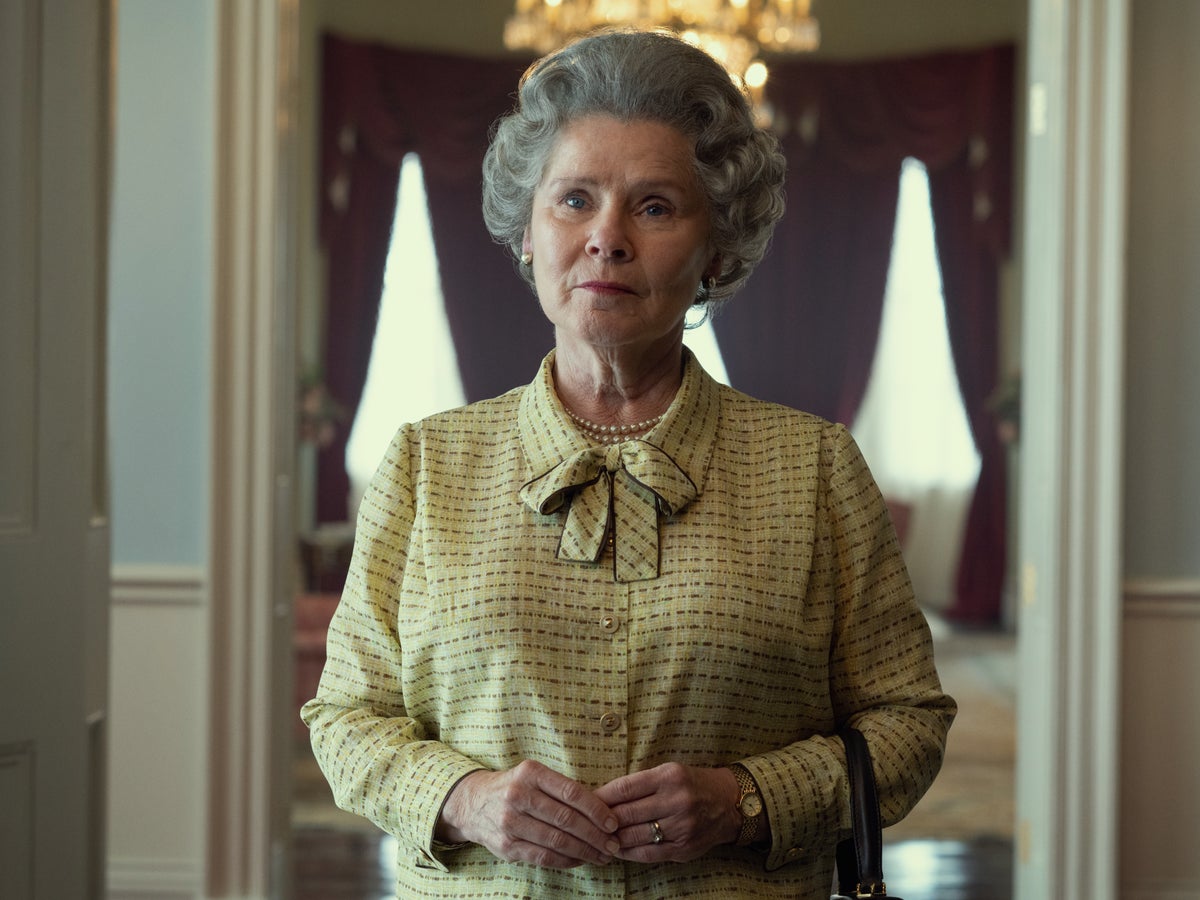 Netflix series The crown will pause filming after the death of Queen Elizabeth II, according to a report.

The award-winning drama follows the life of Elizabeth II before her coronation, with actresses Claire Foy, Olivia Colman and most recently Imelda Staunton playing the role of the Queen.

According to US journal diversitySources close to series creator Peter Morgan have confirmed that production on the sixth series is on temporary hiatus.

Elsewhere, Hollywood has taken to social media to react to the news. Daniel Craig and Elton John are among the celebrities who have paid tribute to the Queen.

Here you can keep up to date with news about the Queen’s death.

“Into The Woods” revival starring Sara Bareilles went to Broadway