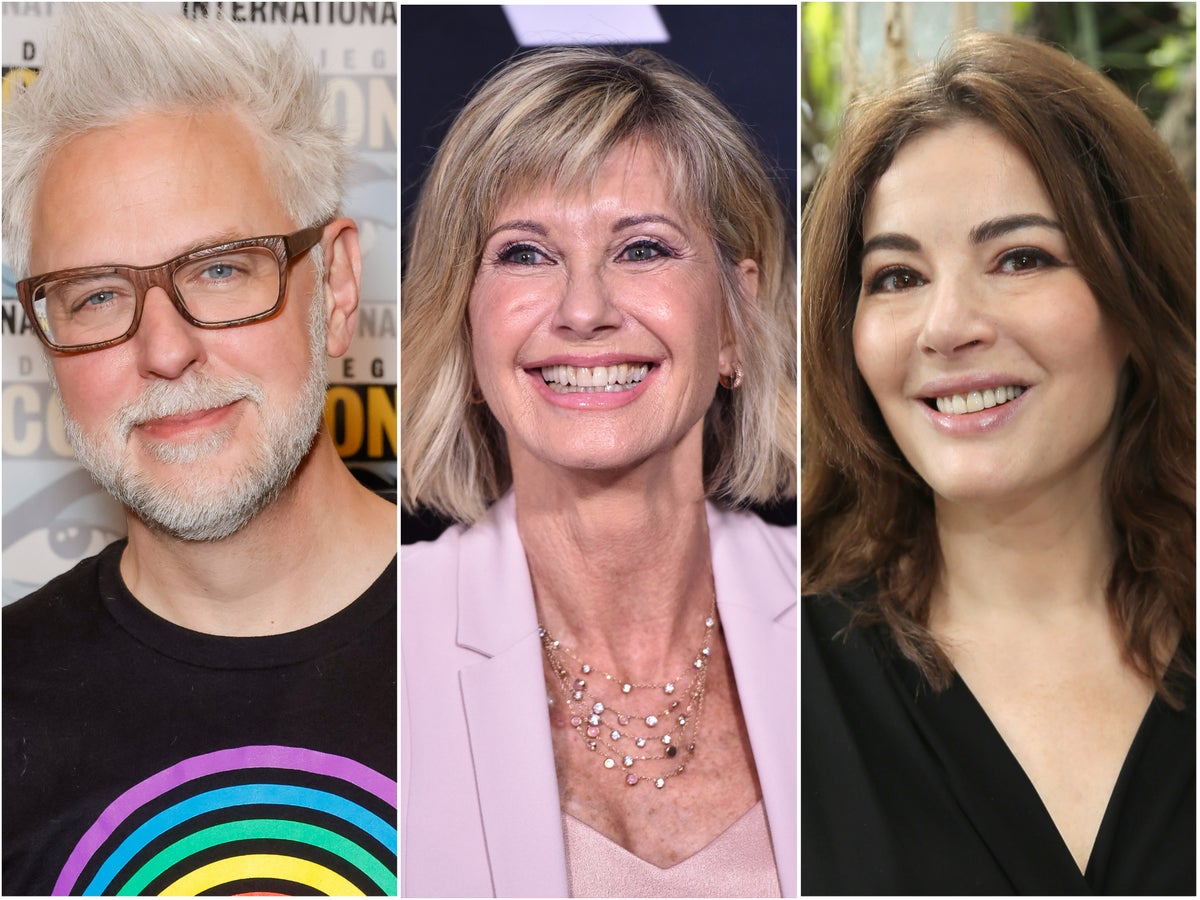 James Gunn and Nigella Lawson are among the stars to whom tribute has been paid Fat Icon Olivia Newton-John after the actor died of cancer aged 73.

Newton-John – best known for her role as sweet, kind Sandy in the hit 1978 musical – died this morning (August 8) at her home in Southern California, according to her official Facebook page. Read live updates on the story here.

Lots of stars including Newton-Johns Fat co-star, John Travolta, have responded to the news.

“Really sad to hear of the passing of Olivia Newton-John,” posted Guardians of the Galaxy Director James Gunn. “My first real crush as a kid. I loved Fat & her music & I also happened to buy the wonderful house she built in Malibu and lived in for a while. May she rest in peace.”

Chef Nigella Lawson wrote, “Her memory is already a blessing.”

coda Star Marlee Matlin wrote: “I am SO saddened by the news of the death of Olivia Newton-John. I remember being so impressed when I met her at my first Hollywood meeting for Paramount. She was the sweetest and brightest light and I loved getting to know her it’s my party. RIP dear sweet Olivia.”

community‘s Yvette Nicole Brown tweeted: “Olivia Newton-John has died. That’s it. I’m done guys. Heartbroken doesn’t even start reporting on it. I ADORED her. i hate this so much She was only 73. What’s going on?!”

https://www.independent.co.uk/arts-entertainment/films/news/olivia-newton-john-death-tributes-b2141035.html Death of Olivia Newton-John: James Gunn and Nigella Lawson among the stars to pay tribute to the Grease icon

I was at the tipping point