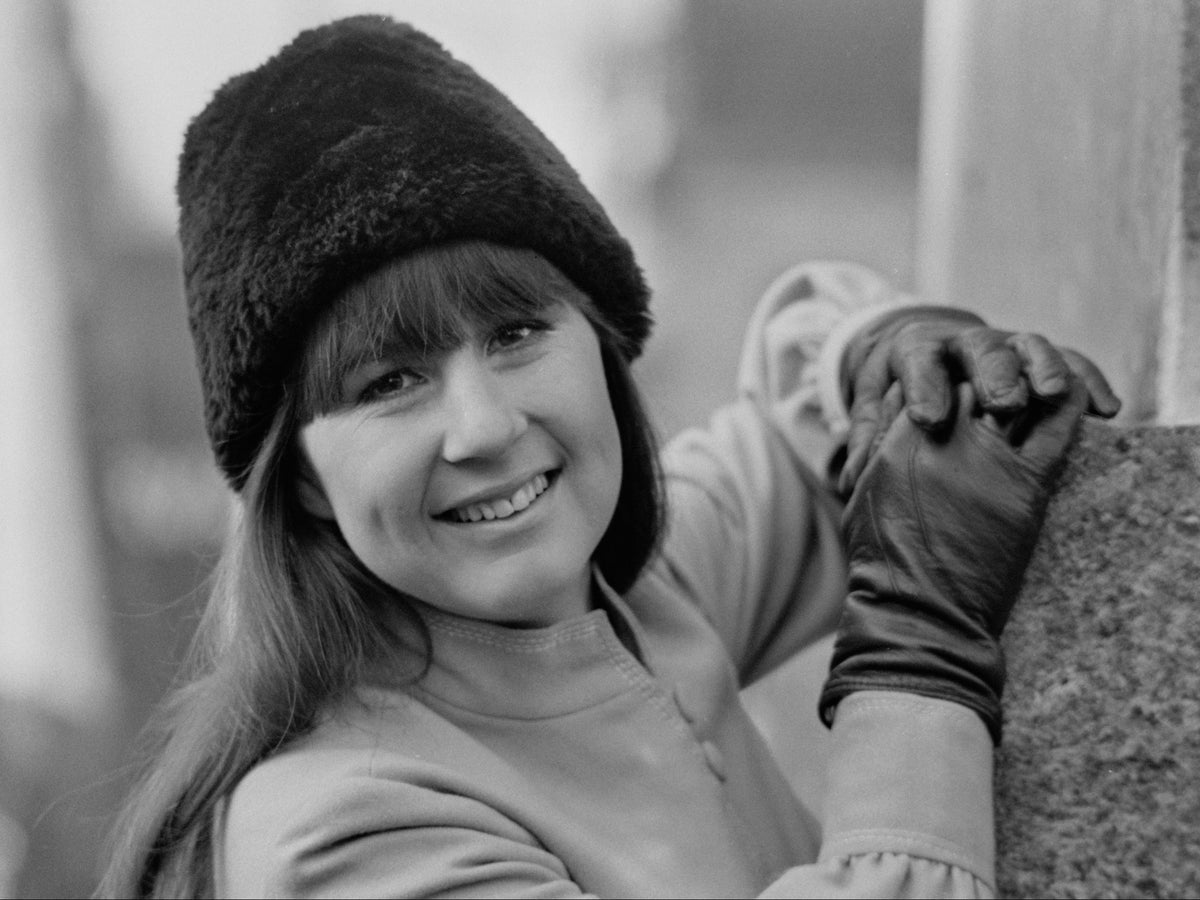 The 1960s folk singer died in Melbourne at the age of 79 of complications from a long-standing lung disease.

On August 7, Prime Minister Daniel Andrews announced that a state funeral would be held in Durham’s honor in Victoria, Australia.

“I spoke to Judith Durham’s family today,” Andrews wrote in a tweet.

“I am delighted that they have accepted the offer of a state funeral to honor the life and contribution of a true icon of Australian music,” he added.

The Seekers are a folk-inspired pop band formed in Melbourne in 1962.

The Seekers had six UK Top 10 hits in less than two years and were the first Australian band to reach number 1 in the UK with their single “I’ll Never Find Another You” in 1965.

They are credited with being the first Australian band to achieve commercial success in the UK and US. They sold more than 50 million records worldwide.

The band is best known for their track “Georgy Girl,” which was the lead track for the 1966 film of the same name.

Following Durham’s death, Australian Prime Minister Anothony Albenese paid tribute to the singer on Twitter: “Judith Durham, a national treasure and an Australian icon, gave voice to a new strand of our identity and helped pave the way for a new generation of Australian artists.

“Her kindness will be missed by many, the anthems she gave to our nation will never be forgotten,” he continued.

https://www.independent.co.uk/arts-entertainment/music/news/judith-durham-death-the-seekers-australia-funeral-b2140609.html Death of Judith Durham: The Seekers singer will receive an Australian state funeral after her death aged 79