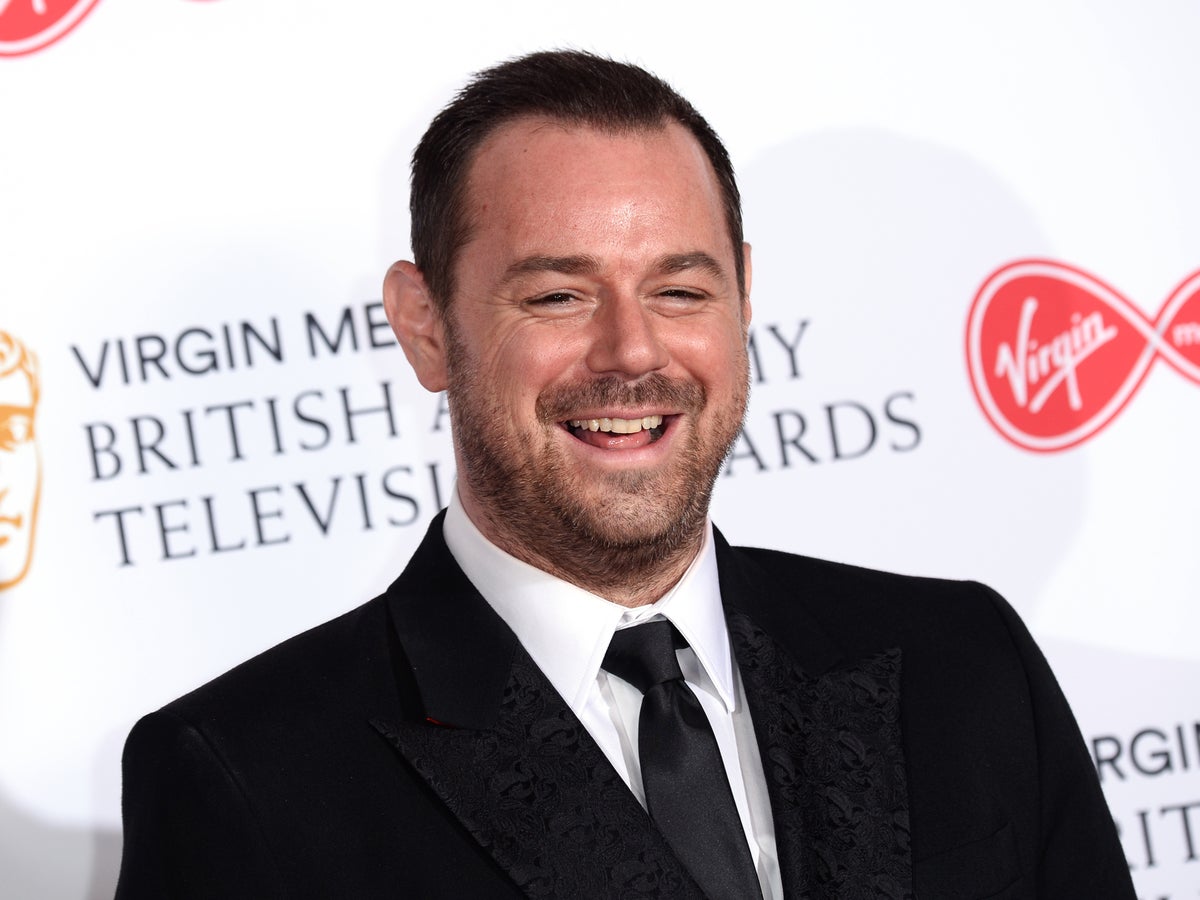 Danny Dyer remembered the time he narrated EastEnders Bosses he “would die” if he didn’t quit the show amid his battle with drug addiction.

The actor joined the cast of the BBC soap opera as Mick Carter in 2013, a role he will leave later this year.

Appears in the first episode of Jaime Winstone Greatest night ever Podcast, Dyer opened up about his struggles with drugs while filming the soap, which peaked in 2016 around his marriage to wife Jo.

“Fame has never suited me,” Dyer said. “I always wanted to fucking go down the wrong path. So for many years I lost the plot and I was fucking crazy. I had no validation of who I was. I became a cartoon character… I got involved and kind of lost who I was.

Dyer said he was “doing the damn drugs” at the time, but that marrying Jo had pushed him to make changes.

“I knew it was the start of something for me,” he said. “I had to say, ‘Okay, that’s it. You’ll lose it all, you’ll be a shadow of the man you are. You’re going to screw everything up, you’re not going to have a relationship with your children.’

“I had a few months after that to just try to get my frigging ass over the line and then I turned to the bosses EastEnders and I said, ‘Listen, I have to go somewhere, I’m going to die.’”

Dyer says the show’s bosses were shocked but supportive, adding that he paid for his own rehabilitation.

It has been reported that Dyer will be leaving EastEnders for Christmas 2022.

In an interview after announcing his exit, the actor asserted that he had “not fallen out with anyone” and simply wanted to pursue other career paths.

https://www.independent.co.uk/arts-entertainment/tv/news/danny-dyer-eastenders-drugs-addiction-b2161555.html Danny Dyer told EastEnders bosses he was ‘dying’ at the height of drug addiction.

The Queen: She recalled the James Bond Olympics sketch starring Daniel Craig, which she kept secret from the royal family