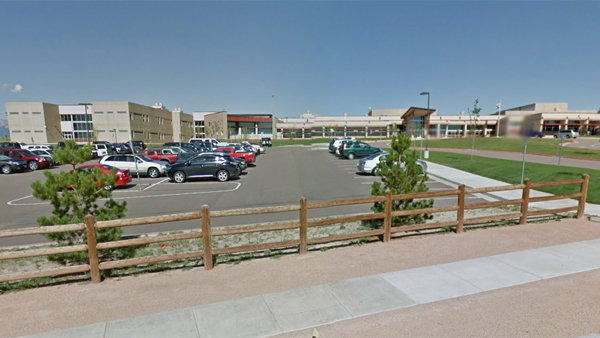 A Vista Ridge High School student was arrested on charges of underage possession of a firearm and interference with school personnel on Monday. A member of his family was also arrested for not storing a gun safely.

The Colorado Springs Police Department said potential threats to the school and staff prompted an investigation and the closure of the high school.

The CSPD said it continues to investigate but has found no credible threats as of Monday night.

On December 3, a weapon was confiscated from a Fountain High School student after the school’s administration and resource staff were alerted, and he was taken into police custody, according to police. Fountain City Government Facebook Post. After Fountain police discovered that the child had taken a gun from his home, his father was arrested for not having the weapon stored and legally stored.

Fountain Police said the student will face charges but no threat or intent to harm after investigating the incident.

Maybe You Didn't Know The Indoor Rice Cooker Can Do This