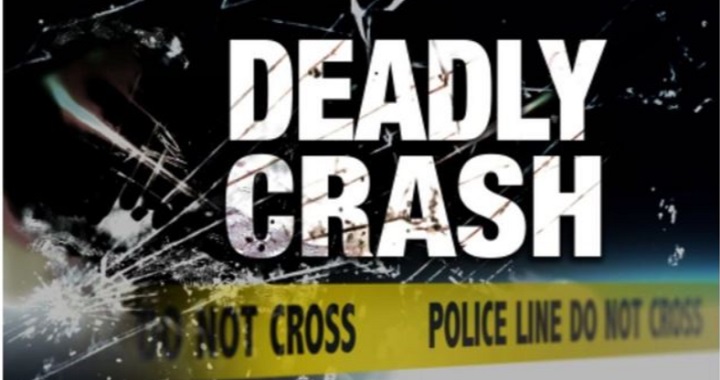 NORTH MYRTLE BEACH, SC (WBTW) — A North Carolina woman has died and four others were injured after a two-vehicle crash Friday morning in North Myrtle Beach, according to a post from the city.

The accident happened on SC 31 around 5 a.m., according to the Post, which resulted in northbound lanes being closed near mile marker three.

According to the Post, one of the vehicles in the northbound lanes of SC 31 was traveling the wrong way.

Kamiyah Belvin, 23, of Henderson in Vance County, North Carolina, was killed in the crash, according to Horry County Deputy Medical Examiner Patty Bellamy.

Authorities have not said which car Belvin was in.

Abbott restarts infant formula plant in Michigan due to contamination