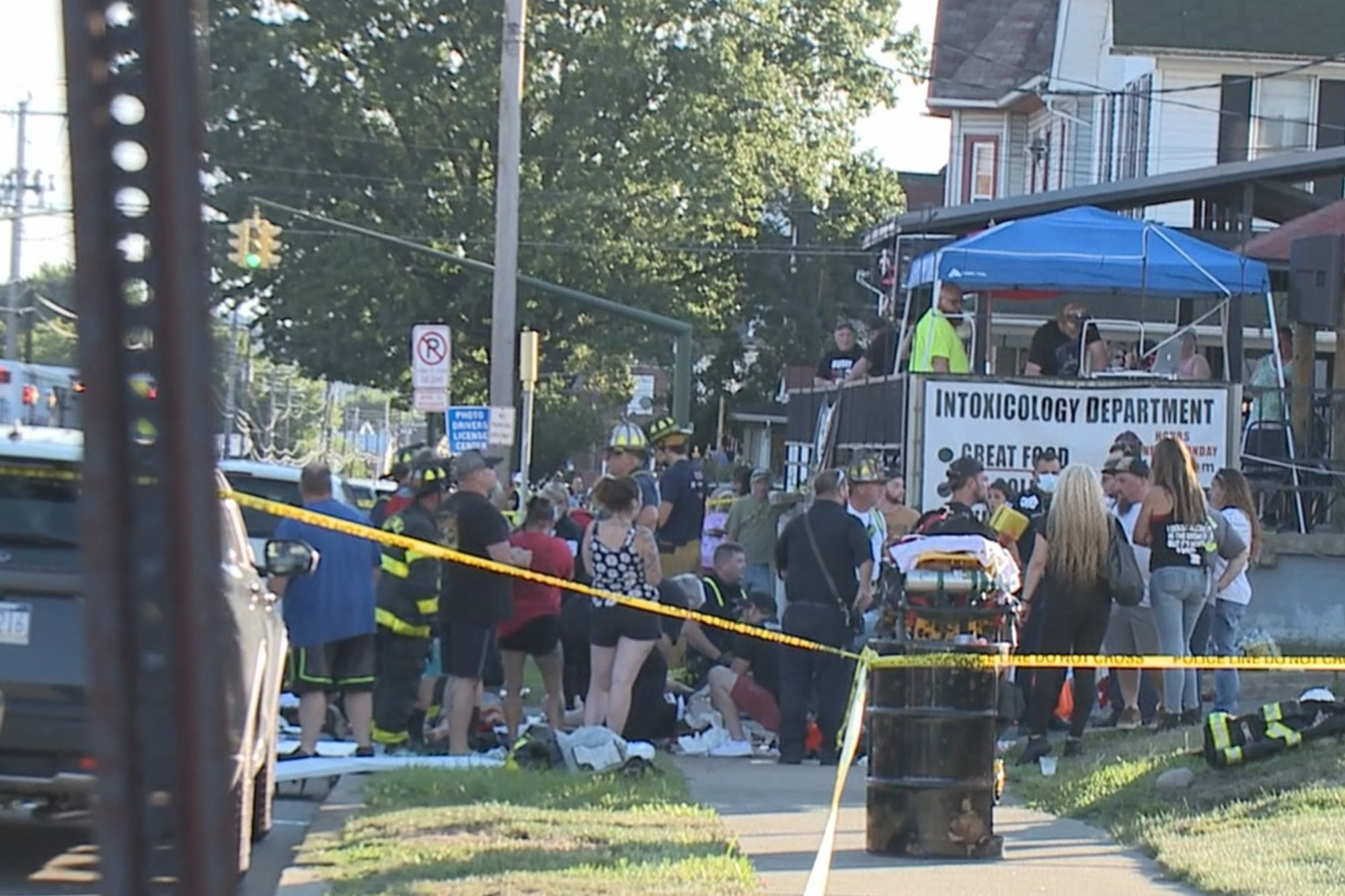 A car drove into a crowd in Pennsylvania on Saturday as they attended a benefit event for victims of a massive deadly fire last week, reports said.

The car struck “several people” at the Toxicology Unit’s bar and restaurant in Berwick around 6:30 p.m., the Times Leader reported.

It was unclear how many people were injured. Police had closed the road but there was no description of what caused the accident or if the driver was in custody, according to Times Leader.

People there attended a day-long event to raise money for victims of the Nescdeck house fire that killed seven people, including three children, according to WNEP.

The victims were all related and included children aged 5, 6 and 7.

Boris Johnson sang Gloria Gaynor’s I Will Survive as he vowed to fight, new No10 comms boss reveals