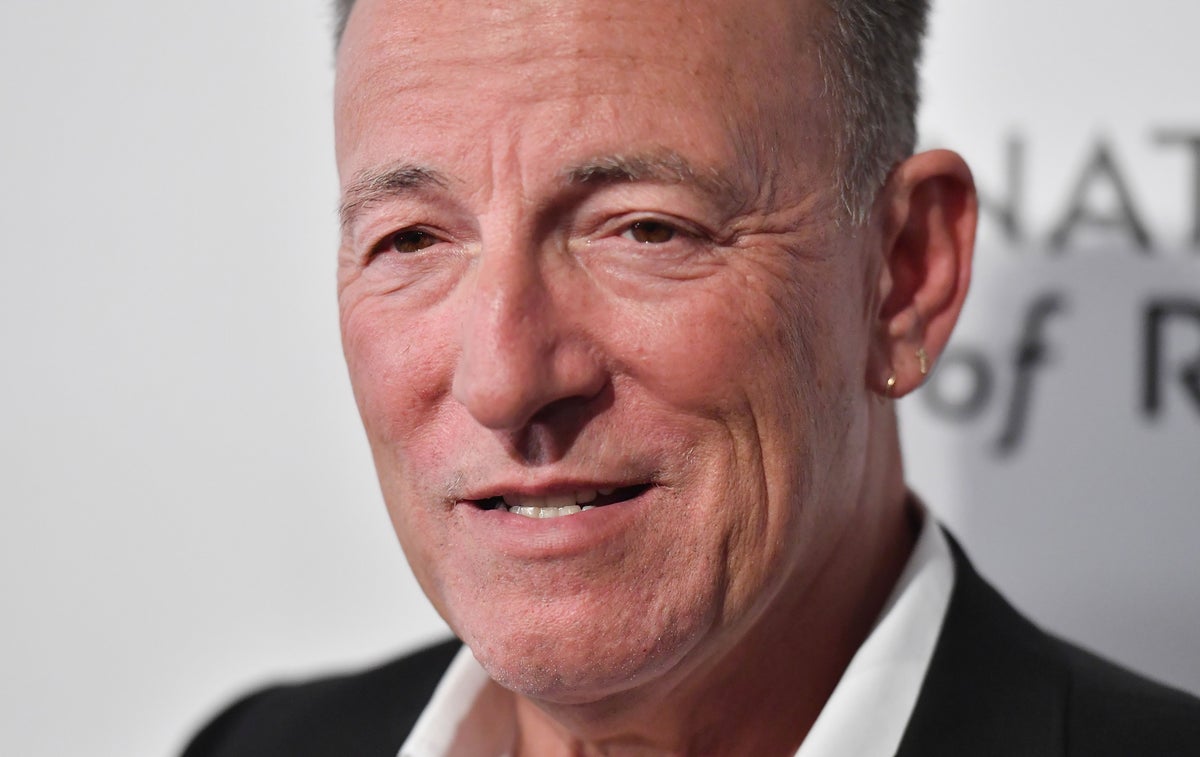 Last week, when the first six cities of Springsteen’s US leg of the tour went on sale, fans hoping to see the 72-year-old singer perform with the E Street Band were shocked after looking at ticket prices .

This “dynamic pricing” program is similar to Uber’s “surge” pricing, where prices increase with demand for certain “platinum tickets” placed at each venue.

The system responds to demand by raising or lowering prices based on what scalpers would resell for, keeping the money in-house for the seller and artist.

After receiving backlash, Springsteen’s manager stepped in on Tuesday (July 26) to provide justification for the high prices.

“In pricing the tickets for this tour, we looked closely at what our colleagues were doing,” Landau said in a statement The New York Times. “We have chosen prices that are lower than some and on par with others.

“I think in today’s environment that’s a fair price to pay to see someone who is widely regarded as one of the greatest artists of his generation.”

According to Ticketmaster’s findings, one percent of all tickets sold on Wednesday cost less than $99, with more than half of the tickets costing less than $200 (£166).

According to the Ticketmaster website, their goal is “to give the most passionate fans fair and secure access to the most in-demand tickets, while giving the artists and everyone involved in running live events the opportunity to purchase the tickets.” closer to their fair value”.