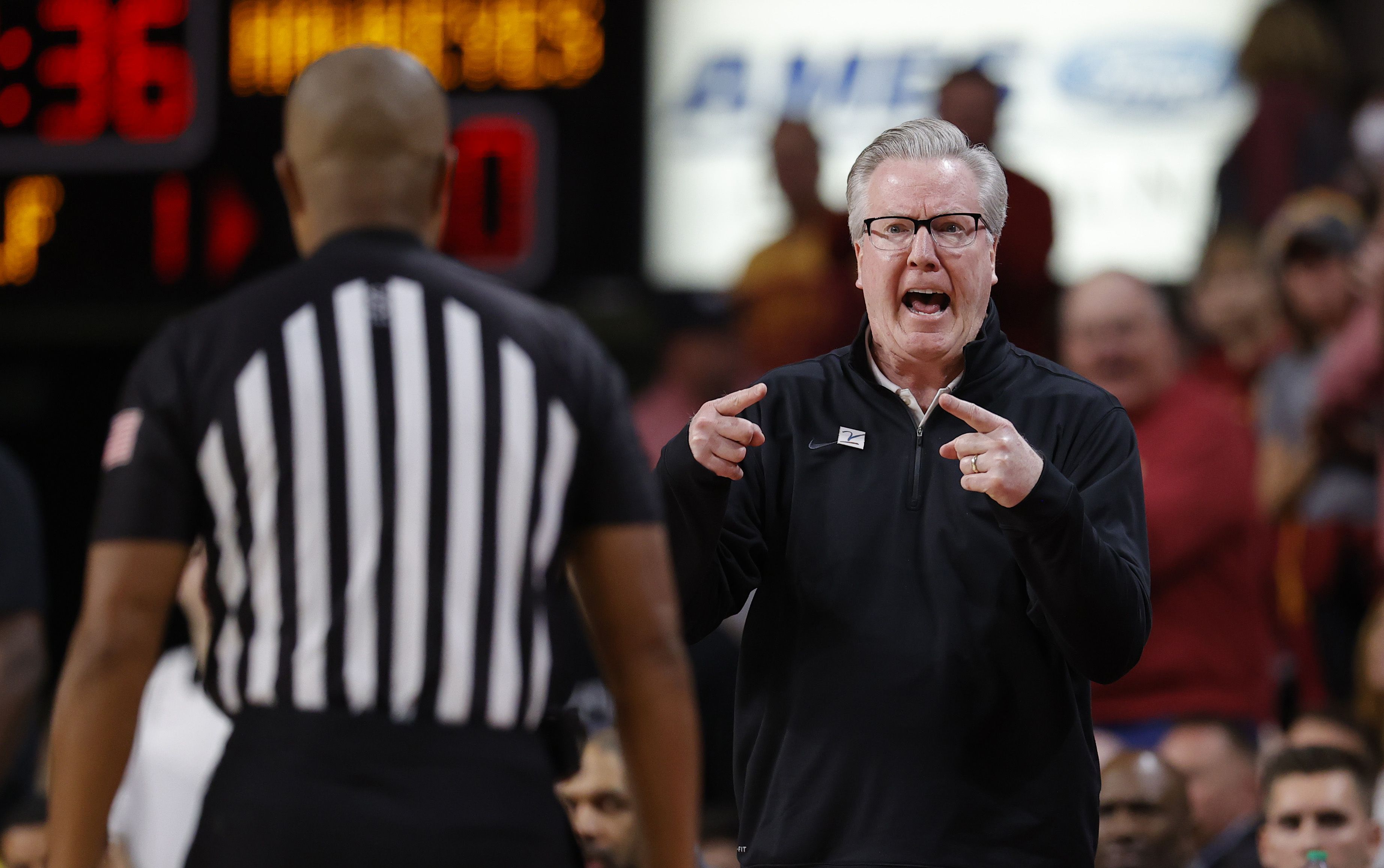 AMES, Iowa – Izaiah Brockington had 29 points and 10 rebounds as the Iowa State No. 17 overtook Iowa in a 73-53 win Thursday night.

Brockington made his first nine shots and finished 11 for 14 from the field to help the surprising Cyclones (9-0) remain unbeaten after drawing 2-22 last season.

Jordan Bohannon scored 17 goals for the Hawkeyes (7-3), who shot just 27% and lost three games in a row. Iowa averages 90.1 points per game.

Iowa State took the lead midway through the first half.

Brockington used a loose ball and sank to take a 20-17 lead. Iowa State continued to lead 15-2 and created a 31-19 advantage. Hawkeyes fired 14 rounds in that time.

Iowa coach Fran McCaffery said: “They did a great job, defending, being in our space.

Bohannon ended Iowa’s drought with a 3-pointer tree that cut the line to 31-22. Iowa State was up 38-26 during halftime.

The Cyclones maintained control in the second half, opening a 52-29 bulge on Hunter’s dunk with 13:42 remaining.

Brockington ultimately missed a shot as his 3-point attempt failed with 9:07 to start.

He is also the main defender of star Iowa striker Keegan Murray, who scored just 9 points in a 4/17 shootout.

Murray was the nation’s top scorer with 23.9 points per game, but Iowa State knocked him out in the first 20 minutes. The Cyclones used various doubles groups to cut off passing lanes and Murray shot 0-7 before halftime. He also missed the first three shots of the second half, including a breakaway trick. Murray eventually made it through in a layup with 12:41 remaining. He had six counterattacks and three steals.

It will be a few more weeks before Iowa State can add to its list of impressive wins. After defeat then-No. 25 Xavier and No. 9 Memphis, winning the road at Creighton and sending Iowa on Thursday, the fixture schedule will ease. The Cyclones play Jackson State, Southeast Louisiana and Chicago State before opening the Big 12 against Baylor on January 1.

Kevin Sinfield will play a role in the Leeds Rhinos’ turnaround