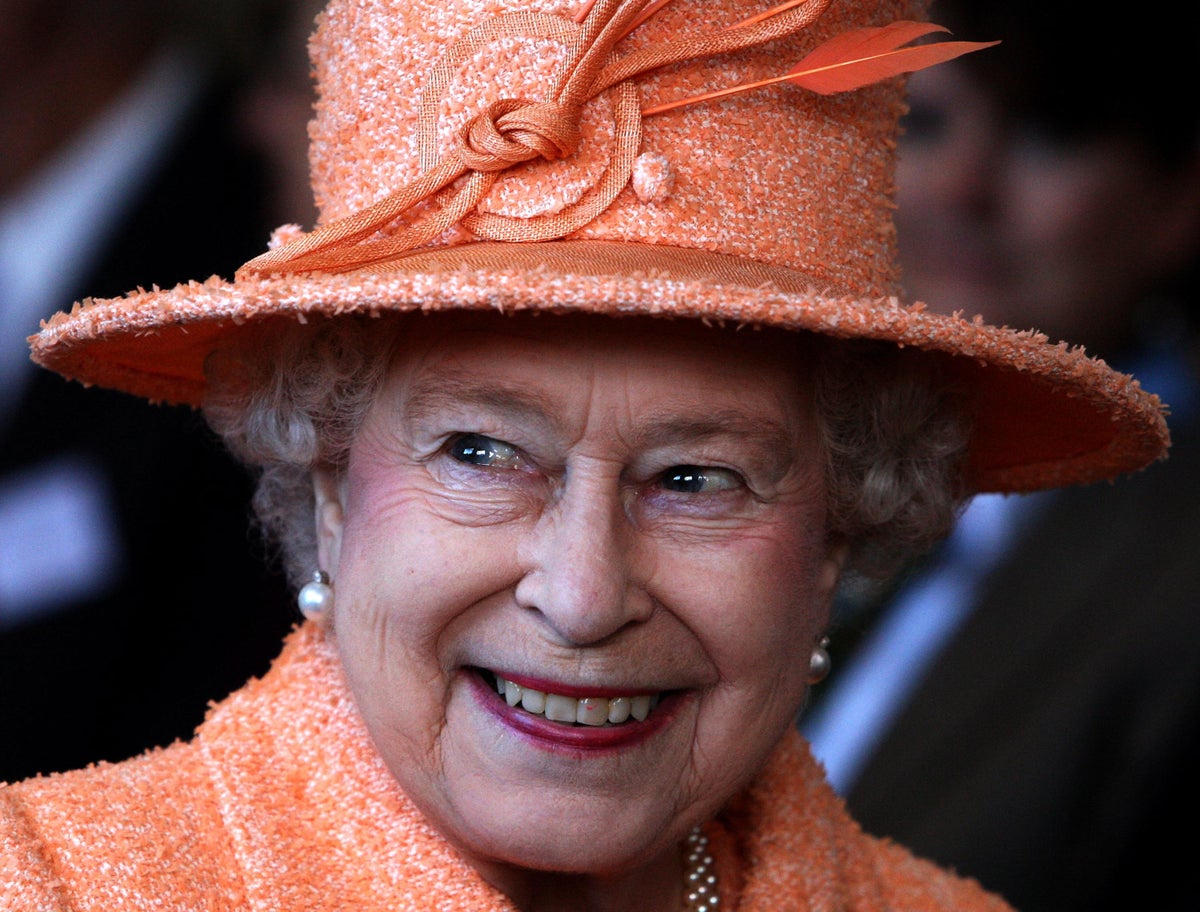 The British national anthem was played at the Venice International Film Festival on Thursday 8 September in honor of the death of Queen Elizabeth II.

Footage circulating online showed the festival site as “God Save the Queen” played, while Hollywood stars continued to grace the event’s red carpet.

A-list celebrities including Brad Pitt, Ana de Armas and Adrien Brody arrived on day 9 of the festival as the world was rocked by news of the Queen’s death.

Screenings in the Italian city went on as usual, although other upcoming arts events, including Los Angeles’ Bafta Tea Party and the BBC Proms, were canceled following news of Her Majesty’s death.

The 96-year-old monarch died “peacefully” at Balmoral on Thursday afternoon (September 8), according to Buckingham Palace, after 70 years as head of state, outlasting her predecessors and overseeing monumental changes in social and political life.

The Queen was Britain’s longest-serving monarch. Her eldest son Charles will succeed her as the nation’s new king.

Since her death, warm tributes have continued to flow in from around the world. British Prime Minister Liz Truss described her as “the rock on which modern Britain was built”, while Archbishop of Canterbury Justin Welby said the late monarch “constantly showed us the meaning of life”.

Sir Elton John also paid tribute to the Queen at his concert in Toronto on Thursday evening, praising the monarch and her “inspiring presence”.

https://www.independent.co.uk/arts-entertainment/films/news/british-national-anthem-venice-queen-death-b2163537.html British national anthem played at the Venice Film Festival in honor of the Queen

Netflix’s 20 biggest critical flops, from Persuasion to Emily in Paris