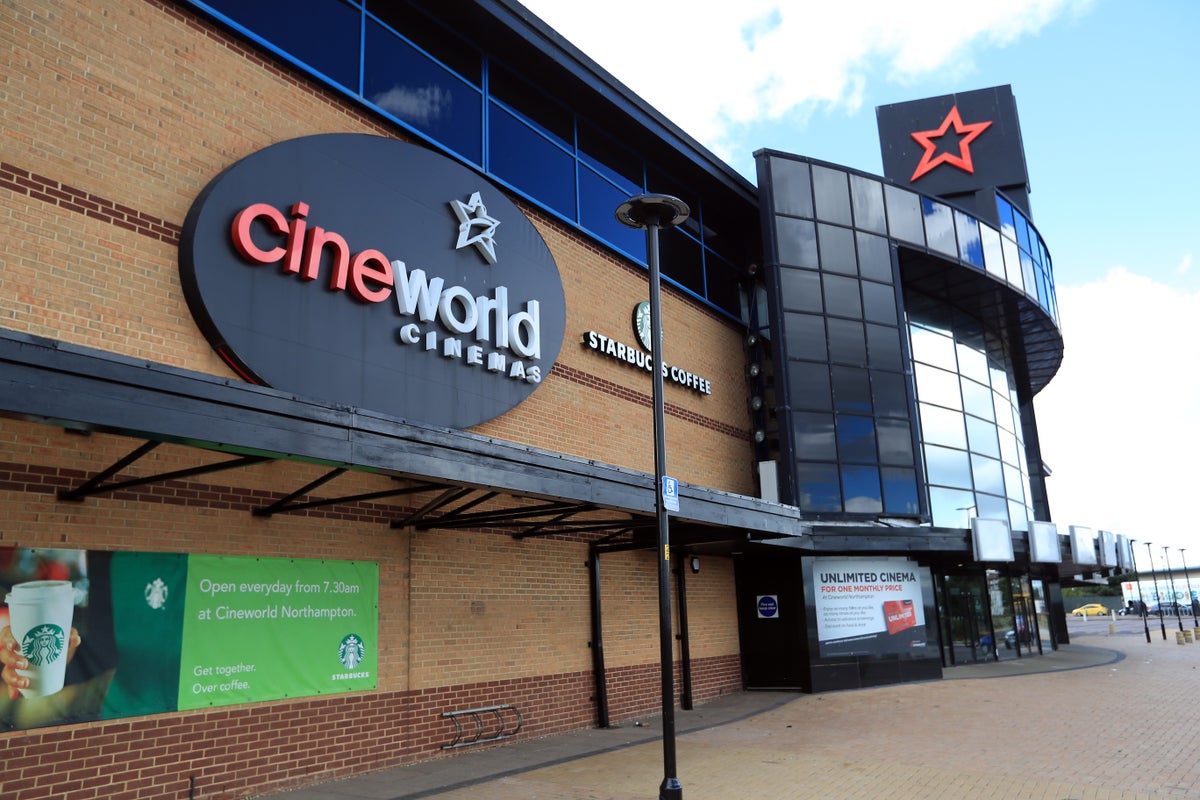 The majority of UK cinema chains will close on Monday in anticipation of Queen Elizabeth II’s funeral.

Others offer to broadcast the event for free.

Odeon, Cineworld, Picturehouse, Showcase and The Light will close their cinemas for the whole of Monday, they have said.

Other cinema chains, including Curzon and Arc, have opted to screen the funeral for free while canceling the rest of their programming that day.

Arc said in a statement on Twitter: “We have to decide to screen Her Majesty The Queen’s State Funeral on Bank Holiday, Monday 19 September at 11am.

“This is a free event, but pre-booking your seat is essential. There will be no other shows while the funeral is being broadcast.”

Vue, meanwhile, said it had canceled its scheduled screenings on Monday but would open a select number of venues to show the funeral.

“Seating will be free and we will close our retail booths but will offer free bottled water during the broadcast,” the chain said in a statement.

“We will also be showing the London Procession in most of our UK venues on Wednesday 14th September. On that day, all other screens are open and showing film content as usual.”

The UK release of romantic comedy Ticket To Paradise, starring Hollywood stars George Clooney and Julia Roberts, has also been pushed back from September 16 to September 20 – the day after the funeral.

Public museums, galleries and other arts and cultural institutions are not required to close during this time, although some have.

The Government guidance said: “Organizations may choose to close on the day of the State Funeral, but there is no obligation to do so and this is at the discretion of each organisation.

“As with other organisations, these institutions may wish to display or share images of previous royal visits, particularly if they are among Her Majesty’s patron saints.”

Phil Clapp, chief executive of the UK Cinema Association, said: “Although we have shared official guidance with our members suggesting that a closure is not required, all UK cinema operators are clearly responding to public sentiment and are responding accordingly to what is a very sad time for many across the country.”

Mr Clapp said his current understanding is that 150 UK sites are planning to review the funeral.

Most theaters in central London will also close on Monday, with the Society of London Theater (Solt) and UK Theater saying the decision was made “out of respect for all mourners”.

The organizations added in a joint statement: “Throughout the period of national mourning, performances will go ahead as planned, but we would advise audiences coming to central London to allow more time from Wednesday when the Queen is there are in the state to plan for their trips to and from the theater.

“Regarding the national minute of silence at 8pm on Sunday 18 September, shows playing that evening will lift this before the curtain.”

It comes as historic and historic sites including Stonehenge, HMS Belfast and Hadrian’s Wall have also announced plans to close on the day of the Queen’s funeral.

Retailers Morrisons, Marks & Spencer, Lidl and Asda have also announced they will be closing.

https://www.independent.co.uk/arts-entertainment/films/news/cinemas-closed-queen-elizabeth-death-funeral-b2166695.html British cinemas will close or screen the Queen’s funeral for free on Monday

Tim Burton only approved of Batman Returns for one reason

What is Bob Saget’s net worth?