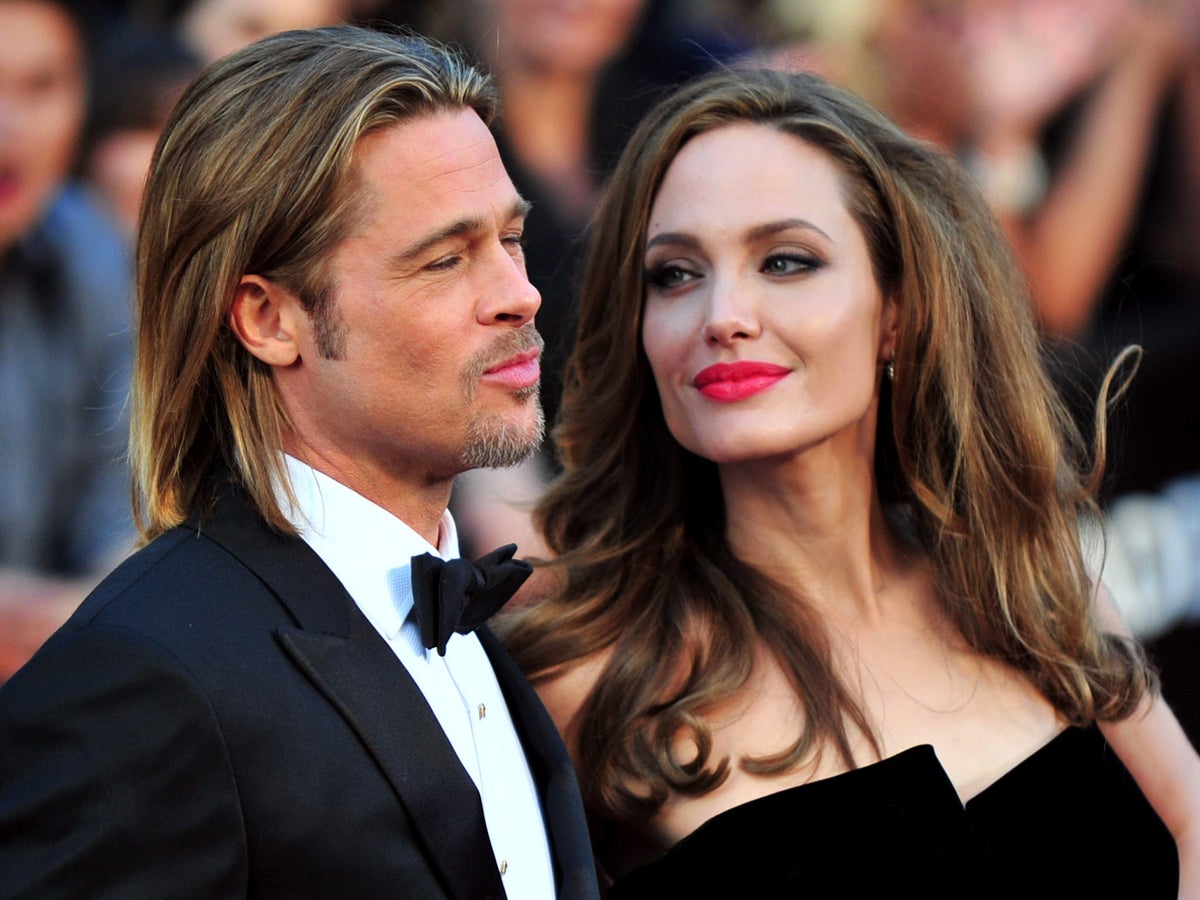 Details of Brad Pitt and Angeline Jolie’s alleged fight aboard a private jet in 2016 have been brought to light after some publications received bombastic FBI documents.

According to the report, Pitt told Jolie that one of her children “looked like the frigging Columbine kid” and said she was “ruining the family.”

Pitt’s alleged comment appeared to be related to the 1999 Columbine High School massacre, in which 12th grade students Eric Harris and Dylan Klebold shot dead 12 children and a teacher in Colorado.

Elsewhere in the documents, Jolie told FBI officials that Pitt yelled at her, “grabbed her by the head,” shook her, “shoved her against the bathroom wall,” and repeatedly slammed the ceiling of the plane.

Records obtained from Rolling Stone say the outbreak happened on September 14, 2016, 90 minutes after the flight between France and Los Angeles.

In her statement, Jolie claimed that Pitt’s actions startled her six children, who ranged in age from eight to 15 at the time.

She said Pitt lunged at one of the kids after they called him a “dick,” and at that point she restrained him “in a chokehold.”

The Lara Croft actor also claimed that Pitt consumed several alcoholic beverages during the flight and “popped on beers [Jolie] and the quilt under which she was”. When the plane landed, she said it sustained $25,000 worth of damage from spilled red wine.

Jolie reportedly told Pitt that she was taking her kids to a hotel to get some sleep, after which Pitt yelled at her, “You’re not taking my friggin’ kids.”

The Independent has reached out to Pitt and Jolie representatives for comment.

Monkeypox cases UK: where did the virus come from?

This is what really makes you yawn during your workout