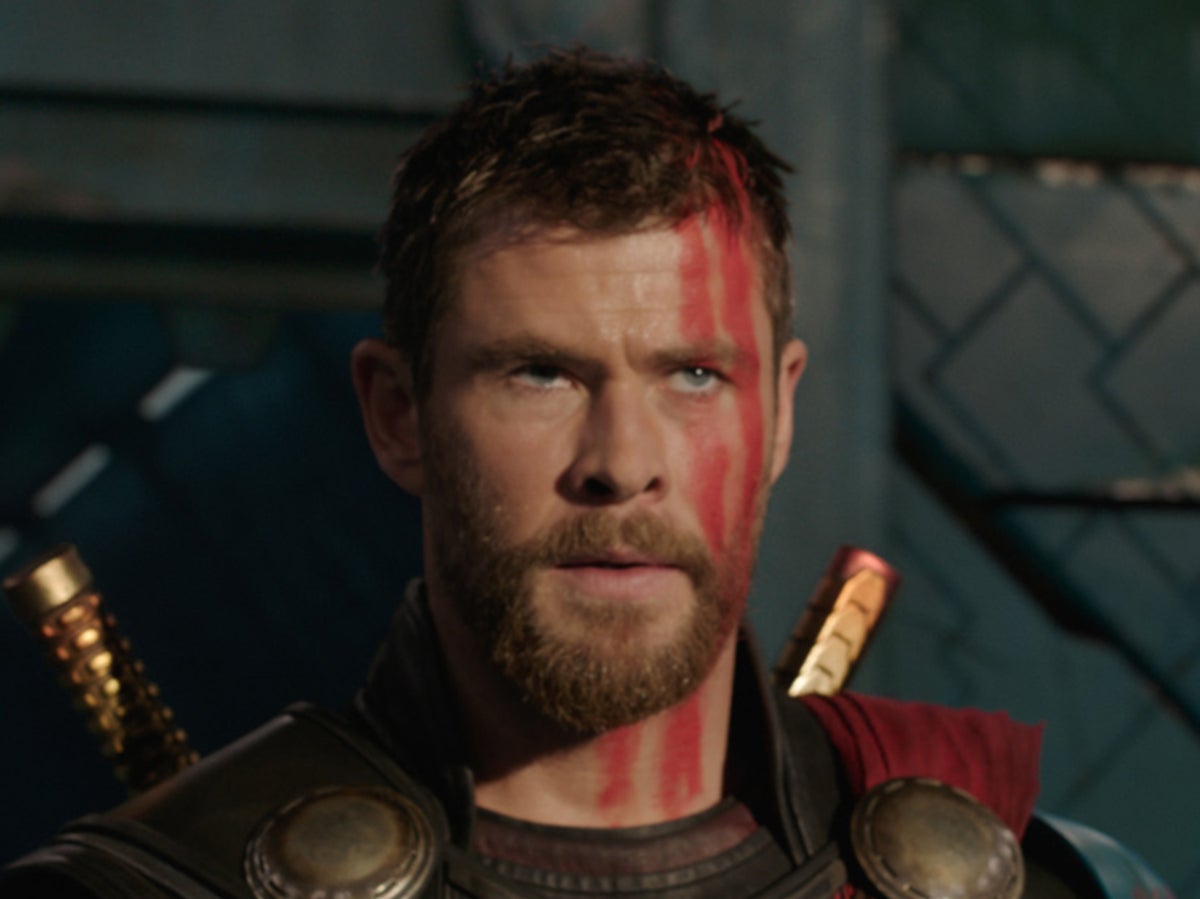 The young Star Karl Urban has described a scene that was cut from the 2017 superhero film Thor: Ragnarok.

In the hit Marvel sequel, Urban played Skurge, the keeper of the Bifrost after Heimdall (Idris Elba) left the post.

Over the course of the film, Skurge forms an alliance with the villainous Hela (Cate Blanchett) before finally redeeming himself at the end.

Speak with GQhe revealed the emotional scene with his character not making it into the final film.

“There was actually one scene that didn’t make it into the final cut. Because the character has a really wonderful arc,” Urban said. “That he first joins forces with Hela out of self-preservation. Because he could see that if he didn’t, he would be killed.

“But as the film progresses, he becomes more and more sick of what he has to do to maintain that decision to work for her.”

The scene in question follows a moment when, on Hela’s orders, Skurge decapitates a young girl in Asgard’s town square.

“After that scene, there’s a scene that didn’t make it into the final cut, he’s absolutely disgusted to the core,” Urban revealed.

“We’ll find him in some corner. And he’s actually physically ill from what he’s been doing. And that was really the genesis for this turn of events that he’s taking and the guilt he feels about what he did and how he’s going to make it right when the time is right.”

In an interview earlier this year, Waititi spoke about some of the material that was left love and thunder‘s cutting room floor, including scenes with Jeff Goldblum and Peter Dinklage.

“I don’t want people to see the deleted scenes because they were deleted for a reason: they’re not good enough. The scenes weren’t in the film and that’s it,” he said.

When did Kylie Jenner give birth to her second baby?

Paddington is now more iconic than the Queen’s corgis