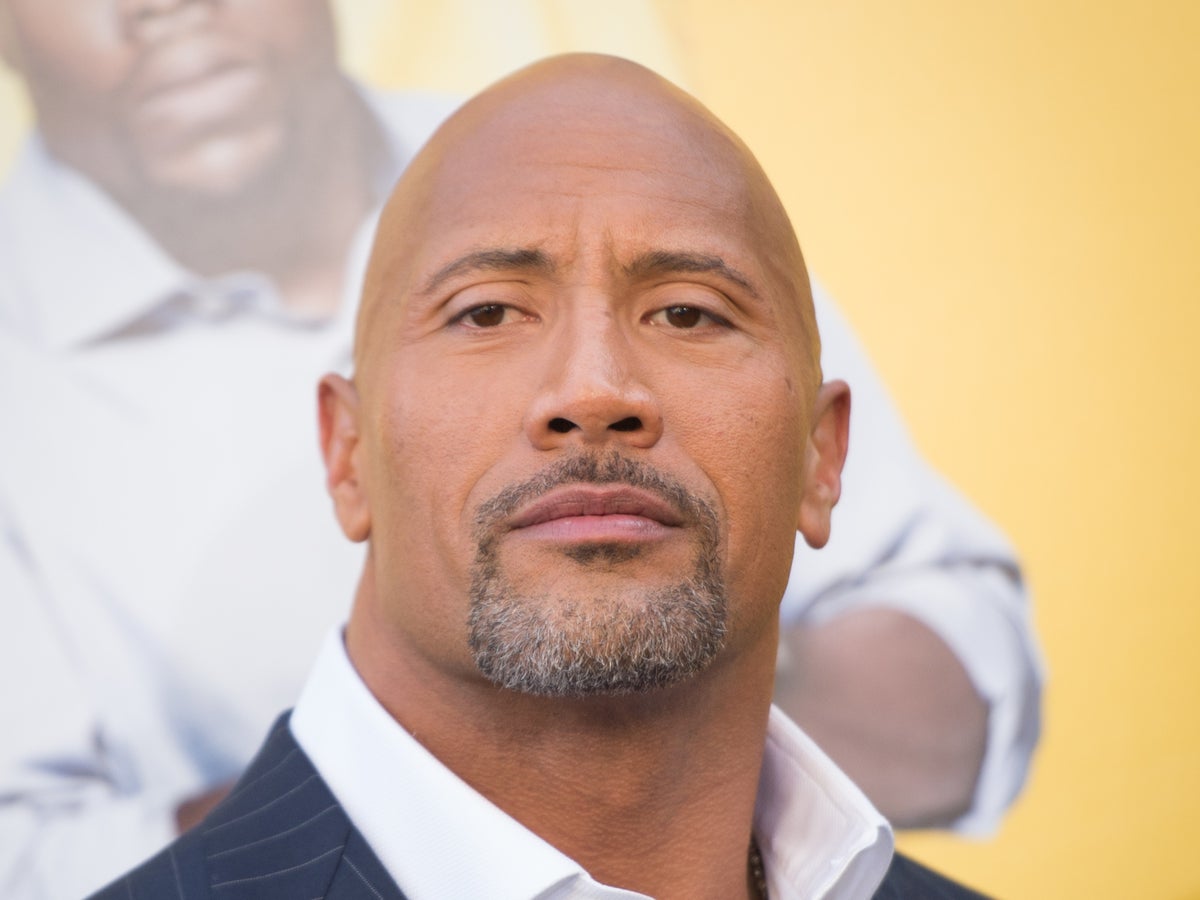 Dwayne Johnson has said that after entering the DC Universe he had to swim heavily against the tide.

Johnson has been cast as the DC character Black Adam, a villain who will face off against Zachary Levi’s Shazam in an upcoming film.

Shazam had a standalone film released in 201. Black Adam was originally intended to be introduced in the same film – something Johnson didn’t like.

“When the first draft of the film came to us, it was a combination of Black Adam and Shazam: two origin stories in one film,” the actor said vanity fair.

“Well that was the goal, so it wasn’t a total surprise,” Johnson continued. “But when I read that, I just knew in my gut that we can’t make this film like this. We would be doing Black Adam an incredible disservice.

“Merging two origin stories into one movie would have been fine for Shazam, but not good for Black Adam.”

Johnson took matters into his own hands, leading the prosecution at Warner Bros. in hopes of splitting the films in two.

However, he said it was difficult as everyone liked the original script.

“I said, ‘I have to share my thoughts here. It’s very unpopular’ because everyone was like, ‘Hey, this script is great, let’s do this movie.’ I said, ‘I really think you should do it Shazam!, create this movie in the tone you want. And I think we should separate that too.’”

Ultimately, he was successful in his endeavors, and Black Adam will be released alongside later this year Shazam! Consequence, wrath of the gods.

Bringing the Spark Back to Your Romantic Life After 40