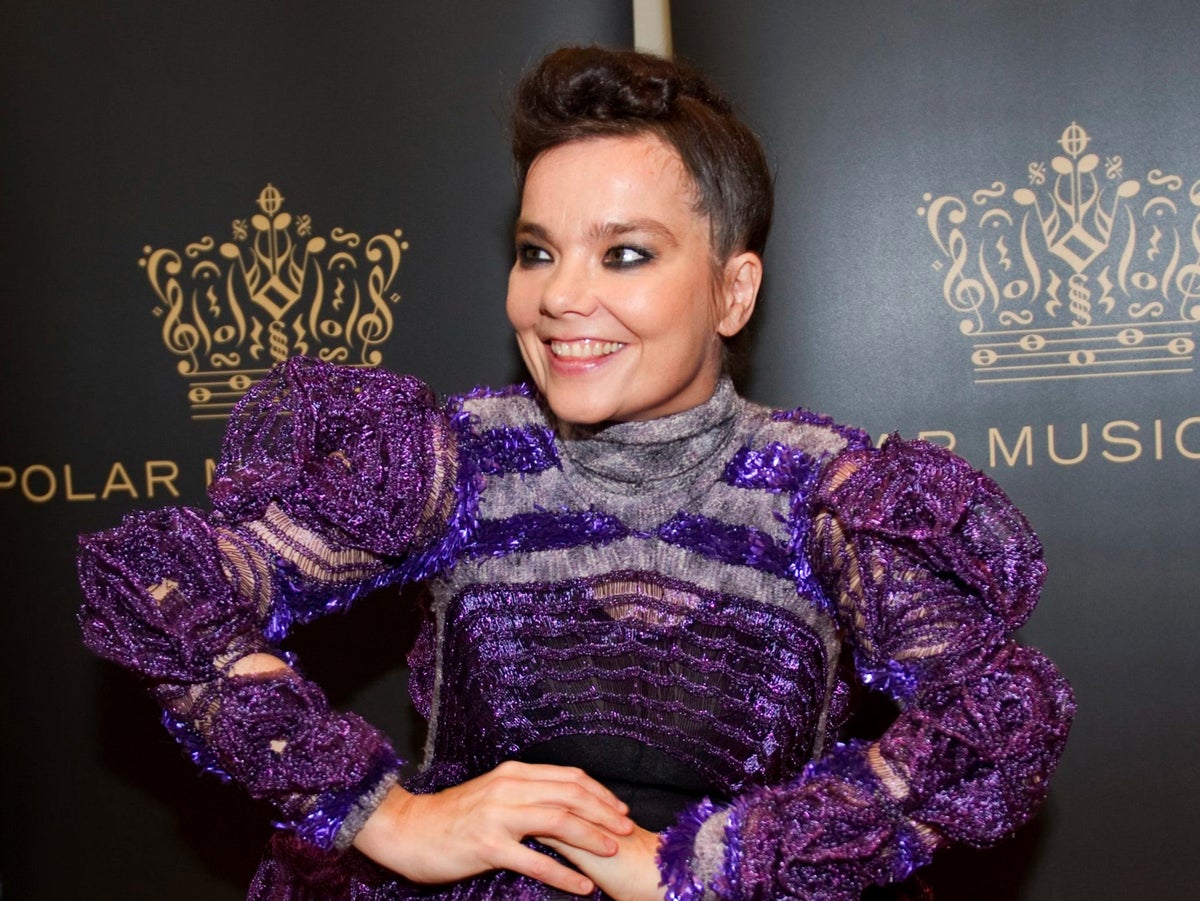 Björk has admitted that violence “to a degree I can’t even fathom” played a role in her decision to leave the United States.

The Icelandic singer lived part-time in New York between 2002 and 2020 and left before the pandemic started.

In a new interview, the singer opened up about her decision to leave the US and return to Iceland full-time, saying gun violence was a major contributor to the move.

“The violence in the US is on a scale I can’t even fathom,” she said pitchfork.

“And having a daughter who’s half American in school [in New York]40 minutes from Sandy Hook.”

In 2012, 26 people, including 20 children under the age of seven, were killed at Sandy Hook Elementary School.

The gunman, 20-year-old Adam Lanza, also killed his mother and shot himself as first responders reached the school.

Björk continued, “When we’re here, I’ll soak up all of Iceland. If one person is killed in the North, we are all hurt. It’s an island mentality.

“In the States, as a simple islander, all the violence was just too much for me.”

The Sandy Hook shooting is in the news again as the second damages trial against Infowars host Alex Jones began last week.

For several years, Jones and others appearing on the Infowars video channel falsely claimed that the massacre was a hoax staged by crisis actors and the government to violate Americans’ Second Amendment rights.

Jones has said he will no longer hold that position and is expected to appear in court on Thursday (September 22).

Over the past year, Jones and Infowars have been found in default in a number of civil lawsuits. The ongoing process will only decide how much damages he has to pay.

https://www.independent.co.uk/arts-entertainment/music/news/bjork-iceland-gun-violence-sandy-hook-b2172758.html Björk says “unfathomable” violence in the US played a role in her departure from New York for Iceland

Donald Trump says there is no formal declassification process

Vive la Paris: Why the city is so magical in the film