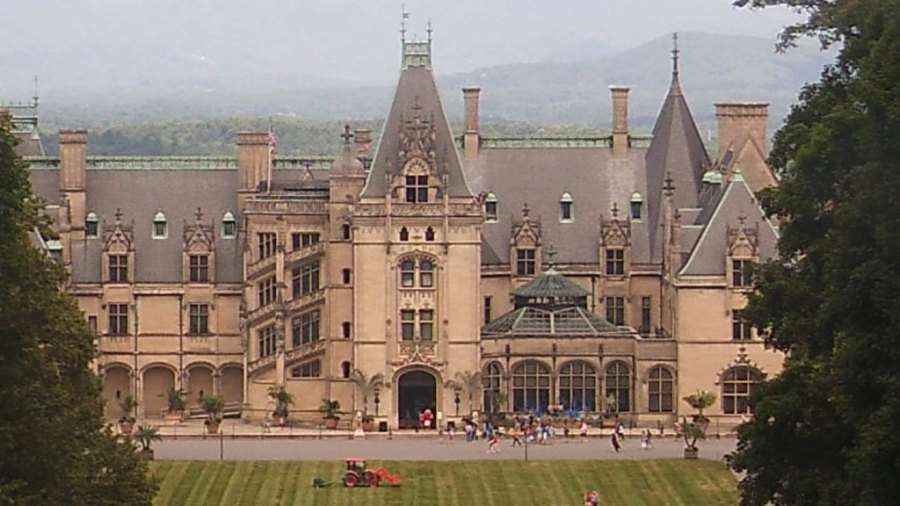 ASHEVILLE, NC (WNCN) — It was a Friday afternoon in one of North Carolina’s busiest tourist spots when high winds toppled a tree on June 17, hitting a car and killing a man.

The man who died in the driver’s seat that day, Casey Skudin, was a father and a New York City firefighter, the AP reported. Skudin had 16 years of service in Queens and would have turned 46 this Sunday.


Officials told WSPA that three adults and a child were in the vehicle when the tree fell across a road at the property’s entrance.

This was announced by an Asheville fire department spokesman The Citizen Times The driver died before firefighters could get to the scene. His family members were taken to the mission hospital for treatment of their injuries.

His wife Angela Skudin and two children have now filed a lawsuit against Asheville’s Biltmore Estate.

We have received notification of a lawsuit filed by Arnold and Itkin Trial Lawyers on behalf of their client, Angela Skudin and her two children. The complaint relates to a tragic accident on our access road which resulted in the death of Ms Skudin’s husband Casey and injuries to their son. Part of a tree fell during a period of high winds and hit the guest’s vehicle as they entered the property. At that time there were several eyewitness accounts of a brief strong wind event. There are no words to express our deep sadness at the unimaginable loss of the Skudin family and we extend our deepest sympathy to them.

We are preparing our response to this lawsuit and will not be providing further details during the litigation. We firmly deny any allegations of willful or malicious misconduct on the part of Biltmore, or any allegations of negligence. We will present all the facts of this heartbreaking accident at the trial.”

The Supreme Court will not allow Biden's immigration policy

Pokemon Squishmallows release date and where to get it