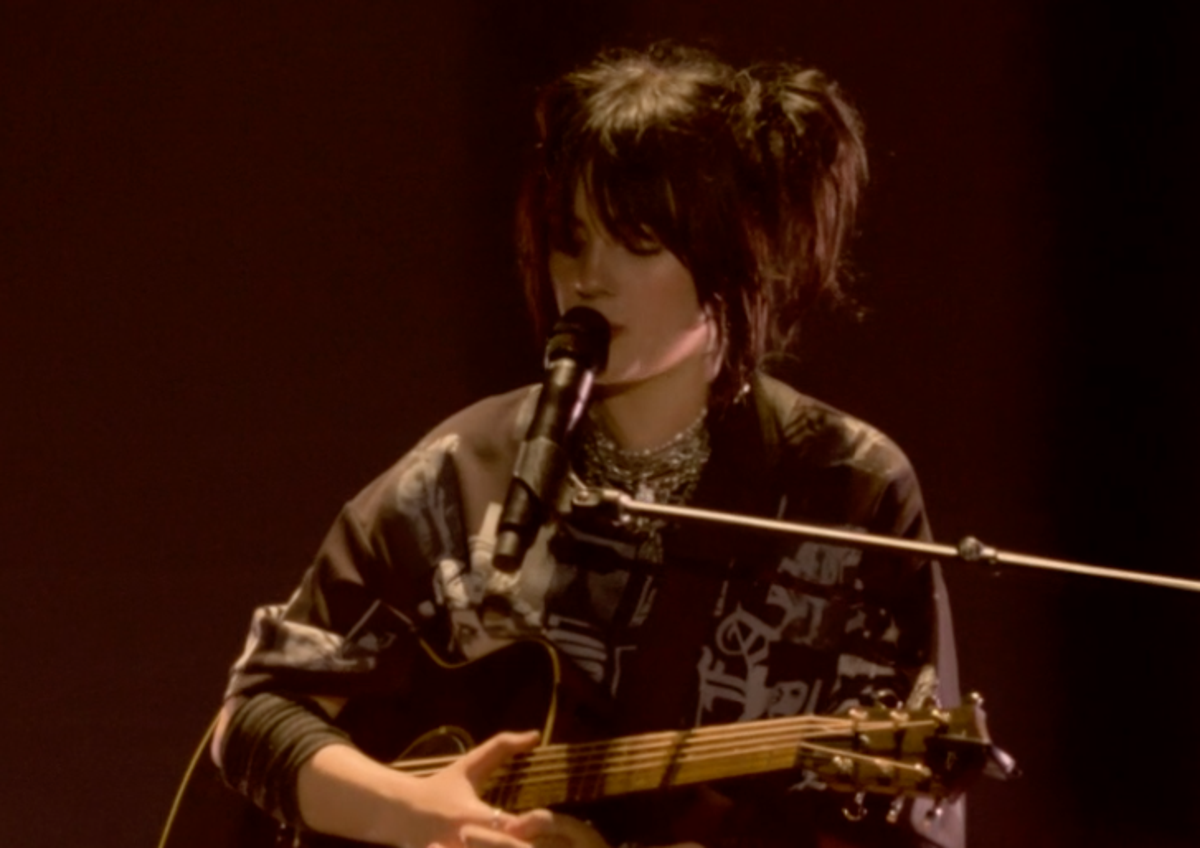 Billie Eilish commented on Friday’s (June 24) decision to repeal constitutional abortion rights in the US during her Glastonbury Festival headline.

The US Supreme Court ruled in favor of a Mississippi law banning abortion at 15 weeks gestation while overturning important precedents set by the 1973 decision Deer vs Wade.

“Today is a really dark day for women in America,” Eilish told the crowd on the Pyramid Stage ahead of a performance of her song “Your Power.”

“I’m only saying that because I can’t bear to think about it any longer right now.”

On her Manchester show earlier this month, Eilish debuted a new song called “TV,” which she was referring to Deer vs Wade and Johnny Depp’s explosive defamation lawsuit against Amber Heard.

The singer told NME in an interview published today (June 24): “I was in this state of depression, I lost my own rights to my own body, and then I went on the internet and it was people giving their opinions on this process.

“Who the fuck gives a damn? Women are losing rights to their bodies, so why are we talking about celebrity divorce processes? Who cares? Let her find out for herself. The Internet sometimes annoys me to death…”

Earlier in the day, fellow US artist Phoebe Bridgers led chants of “F*** the Supreme Court” during her Glastonbury set. “All these irrelevant old moms trying to tell us what to do with our damn bodies. Fuck it,” she said.

https://www.independent.co.uk/arts-entertainment/music/news/billie-eilish-glastonbury-roe-vs-wade-abortion-b2109514.html Billie Eilish says it’s a ‘dark day for women in the US’ at Glastonbury following Roe and Wade verdict

Everything we know about all of Queen Elizabeth’s pets

Viewers snuck in in front of the craziest optical illusion ever