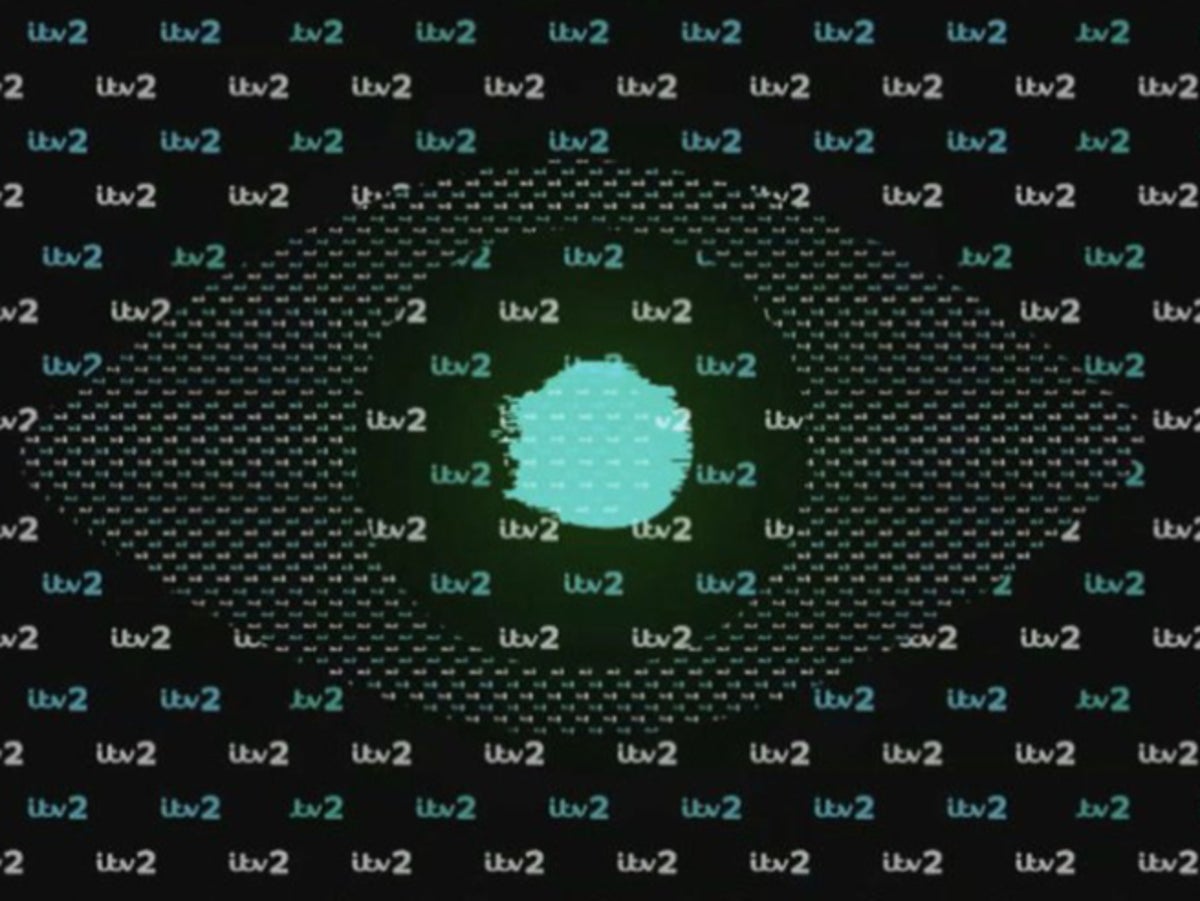 The original reality TV show, Big Brother, is set to return to UK screens next year.

The news of the reboot was revealed in a commercial break during the final episode of island of love tonight (1 August) on ITV2.

Big Brother – which first aired on Channel 4 in 2000 before moving to Channel 5 in 2011 – is now broadcast on ITV2 and ITV’s new streaming service, ITVX. The final season of the cult series aired in 2018.

The show sees a multitude of strangers living together under one roof and taking on chores. Entrants will be voted out until viewers at home vote for their winner.

Paul Mortimer, Director of Reality Commissioning & Acquisitions and Controller, ITV2, ITVBe and CITV, said of the new season: “This refreshed, contemporary new series from Big Brother will include all of the familiar format points that engaged and entertained viewers when they first came out, but with a brand new look and some added twists that will appeal to today’s audiences.”

He continued: “We are delighted to bring this iconic series to ITV2 and ITVX where it should particularly appeal to our younger viewers.”

Read our oral history of Big Brother here who sees The Independent‘s Jacob Stolworthy talks to former housemates, winners and Davina McCall about the history of the series, from its humble beginnings to its status as Britain’s biggest TV show.

The best British TV shows of each year since 2000: From Big Brother to i can destroy you.

Thor: Love and Thunder – Natalie Portman reveals she was asked to “go as big as possible” to play superhero