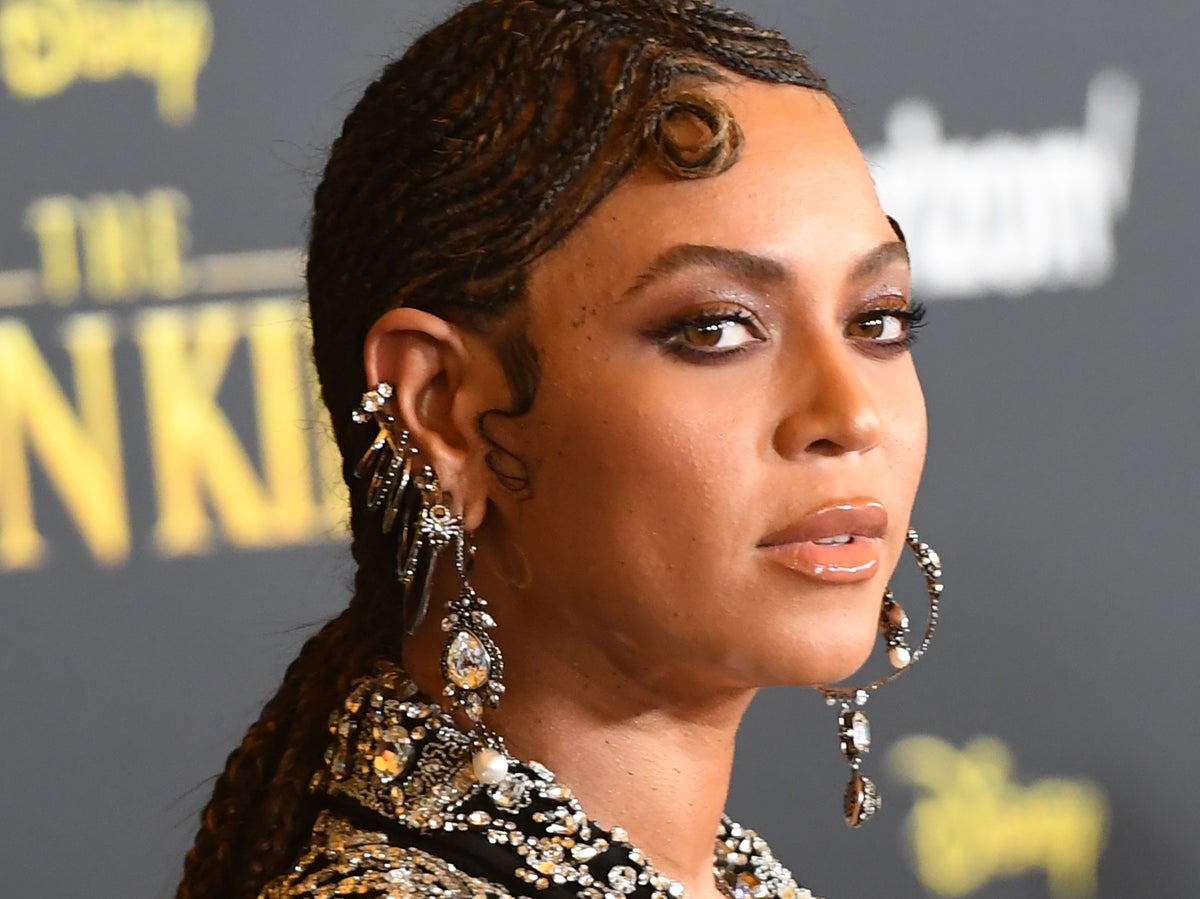 Beyoncé has faced backlash online for using an offensive term on her new track “Heated.”

The song appears on the artist’s latest album, Renaissancewhich was released last week.

Update: Beyoncé has now confirmed this through a rep the word is removed from the track.

Fans and activists on social media have spoken out against the song using an ableistic slur in its outro.

The term in question, derived from the word “spastic”, is considered more offensive in the UK than in the US, where it is often used as a synonym for “freak out”.

However, the use and origin of the term has been criticized by disability organizations on both sides of the Atlantic.

condemnation of taking up the Word Renaissance was shared on social media, with many fans asking Beyoncé to edit the song’s insult.

“So @Beyonce used the word ‘sp**’ in her new song ‘Heated’. Feels like a slap in the face to me, the disability community, and the progress we’ve set out to make with Lizzo,” wrote disability advocate Hannah Diviney.

“I guess I’ll keep telling the whole industry to do better until the ableist insults go out of music.”

“So Beyoncé also uses the sp*z slur in her new song? are we not learning???” wrote another listener.

“It is very disappointing that Beyoncé uses an insult in her music that is generally aimed at disabled people. Especially if it’s the same insult that another major artist was recently called out for using in one of their songs,” wrote another.

The Independent reached out to a Beyoncé representative for comment.

In June, Lizzo was called out for using the same slur on one of her new tracks.

After being criticized online for including the word, Lizzo reworked the song and issued a statement saying she “never wished to encourage derogatory language.”