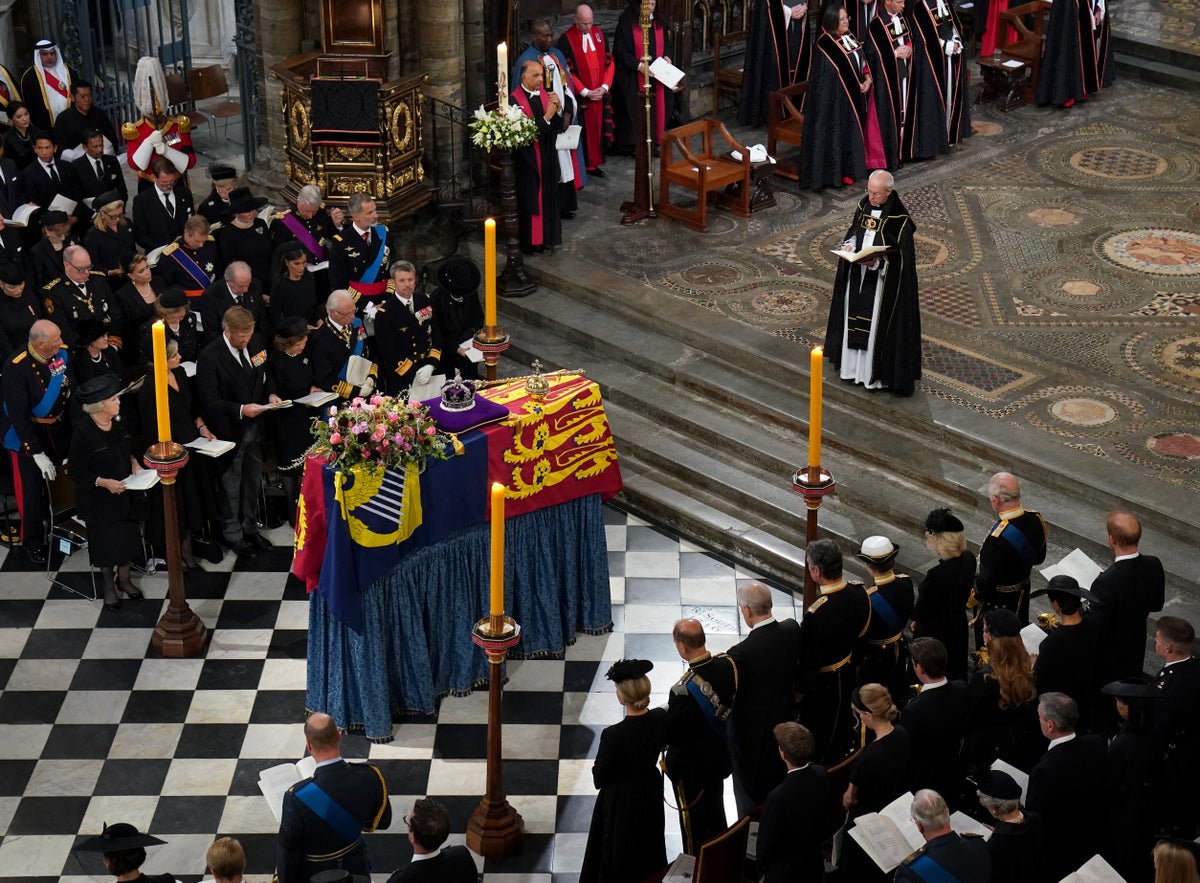 According to the BBC, 32.5 million Brits tuned in to coverage of Queen Elizabeth II’s state funeral on Monday (September 19).

The broadcaster said the high numbers accounted for “the majority of the British public”.

Meanwhile, live footage of the Queen in state has been streamed online 25 million times via the BBC, it said.

“At peak times, 22.4 million people were watching on all BBC channels.”

The broadcaster added that the viewership figures it reports don’t include live streaming on mobile devices or those watching on catch-up, so the final consolidated numbers are likely to be higher.

Tuesday (20 September) marked the start of a royal period of mourning for Britain’s longest-reigning monarch and saw King Charles II head to Balmoral Castle in Scotland, believed to have been his mother’s favorite place.

The royal family is not expected to hold any official engagements for another seven days during this time.