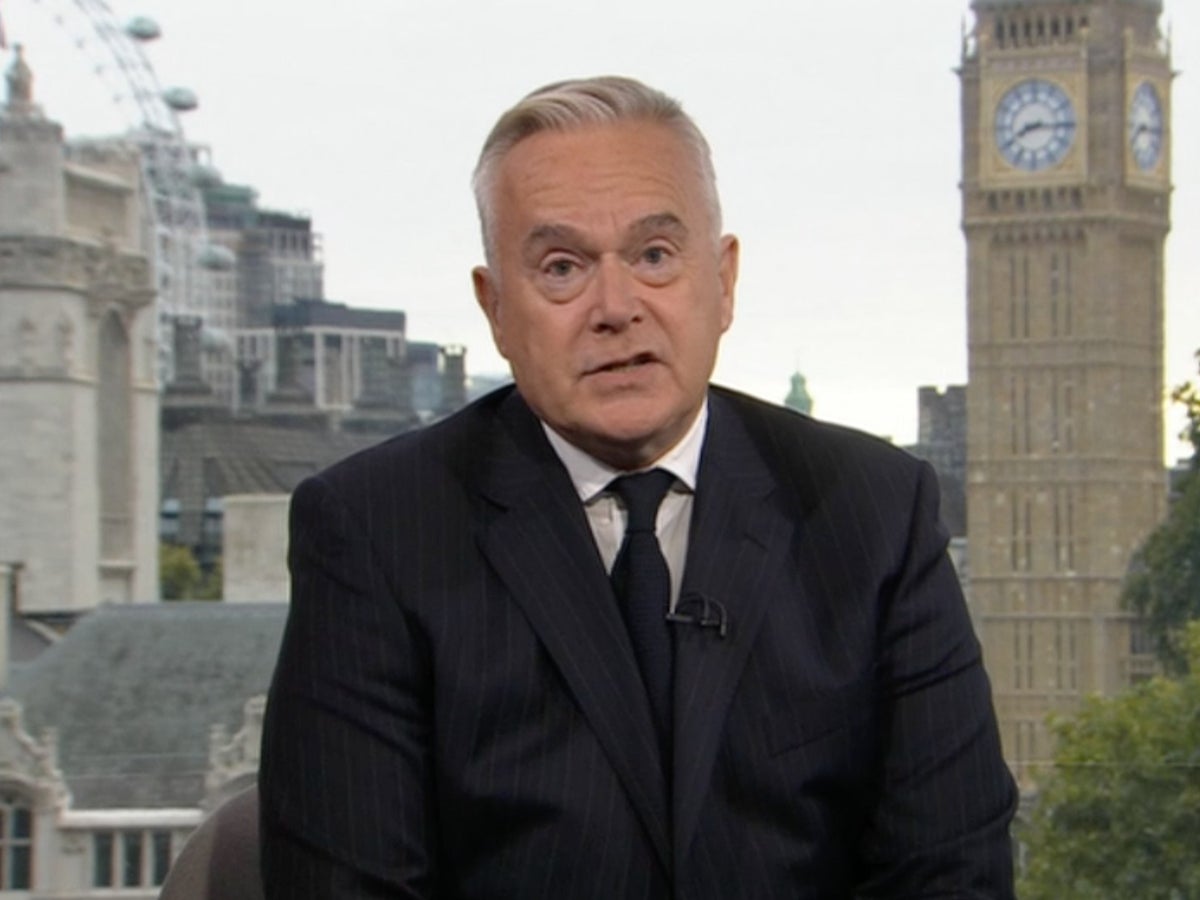 The news presenter and journalist has spearheaded the BBC’s coverage since the monarch’s death on Thursday September 8, during which time he was widely lauded for his “masterclass” in broadcasting.

Edwards presents again on BBC News on Monday morning (September 19), ahead of the Queen’s funeral after her coffin lay in state at Westminster Hall for four days.

On social media, viewers praised Edwards for his “class, compassion and professionalism” throughout the coverage, while joking that the presenter needed some well-deserved time off after the funeral was over.

“Huw Edwards deserves an extra long holiday after all this. He must be absolutely devastated,” read one tweet, while another commenter joked, “Crazy to think Huw Edwards has been awake for almost two weeks now.”

Journalist Scott Bryan tweeted, “I hope Huw Edwards, Mary Nightingale and Chris Ship have booked a vacation after this week.”

“Shall we give Huw Edwards a minute of applause tomorrow and then give him two weeks off?” another Twitter user posted.

One tweet read: “The beeb better put Huw Edwards on paid leave for a few months, he’s been non-stop since the announcement. The bags sag. let this man sleep Massage, spa, it all works.”

Praising Edward’s efforts, one commenter added: “Before the Queen’s funeral begins I would like to give a big shout out to Huw Edwards @thehuwedwards for his outstanding performance and professionalism over 10 days,” one commenter wrote.

“Huw Edwards deserves great recognition and praise for his work on #BBC over the past few days. I can’t imagine anyone else doing the reporting today,” tweeted another.

During coverage Sunday night (September 18) ahead of the funeral, Edwards made a subtle jab at “superstar VIPs” who had “jumped in line” to see the monarch’s coffin.

Reboot has no time on his side