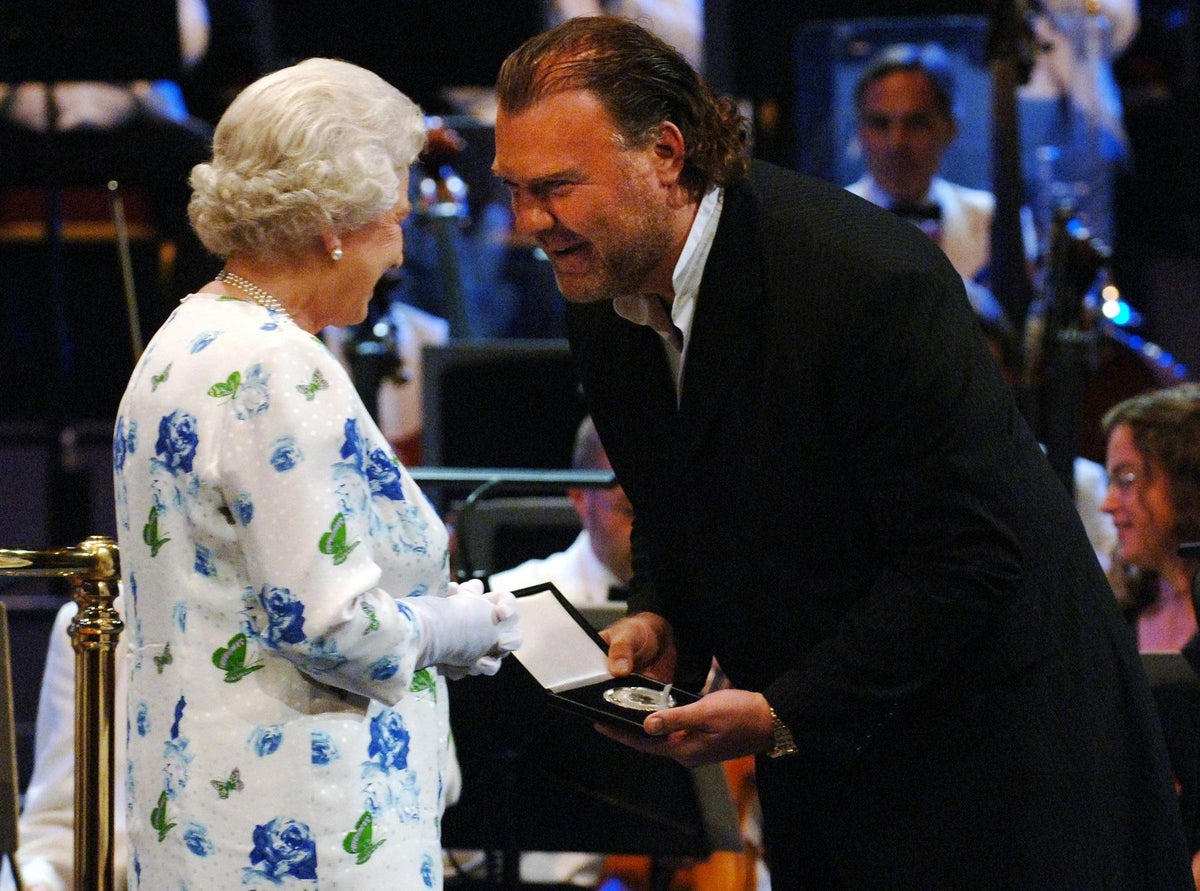 The BBC canceled the Last Night of the Proms following news of Queen Elizabeth II’s death.

The eight-week season of daily classical music concerts, mainly at London’s Royal Albert Hall, was due to conclude this weekend (September 10).

However, following the announcement of the Queen’s death on Thursday (September 8), the organization canceled the last two concert nights on Friday (September 9) and Saturday (September 10) out of “respect” to the late King, who was a patron of the Royal Albert Hall.

In a tweet, organizers said: “Following the very sad news of the death of Her Majesty the Queenas a mark of respect, we will not be performing Prom 71 on Friday 9 September or the Last Night of the Proms on Saturday 10 September.”

Queen Elizabeth II last attended The Proms in 2006 to celebrate her 80th birthday.

Since news of the Queen’s death, entertainment figures including Daniel Craig, Janet Jackson and Elton John have paid tribute.

Follow the latest updates as the world pays tribute to Queen Elizabeth II.

https://www.independent.co.uk/arts-entertainment/music/news/queen-death-bbc-cancels-proms-b2163577.html BBC cancels Last Night of the Proms out of respect for the Queen