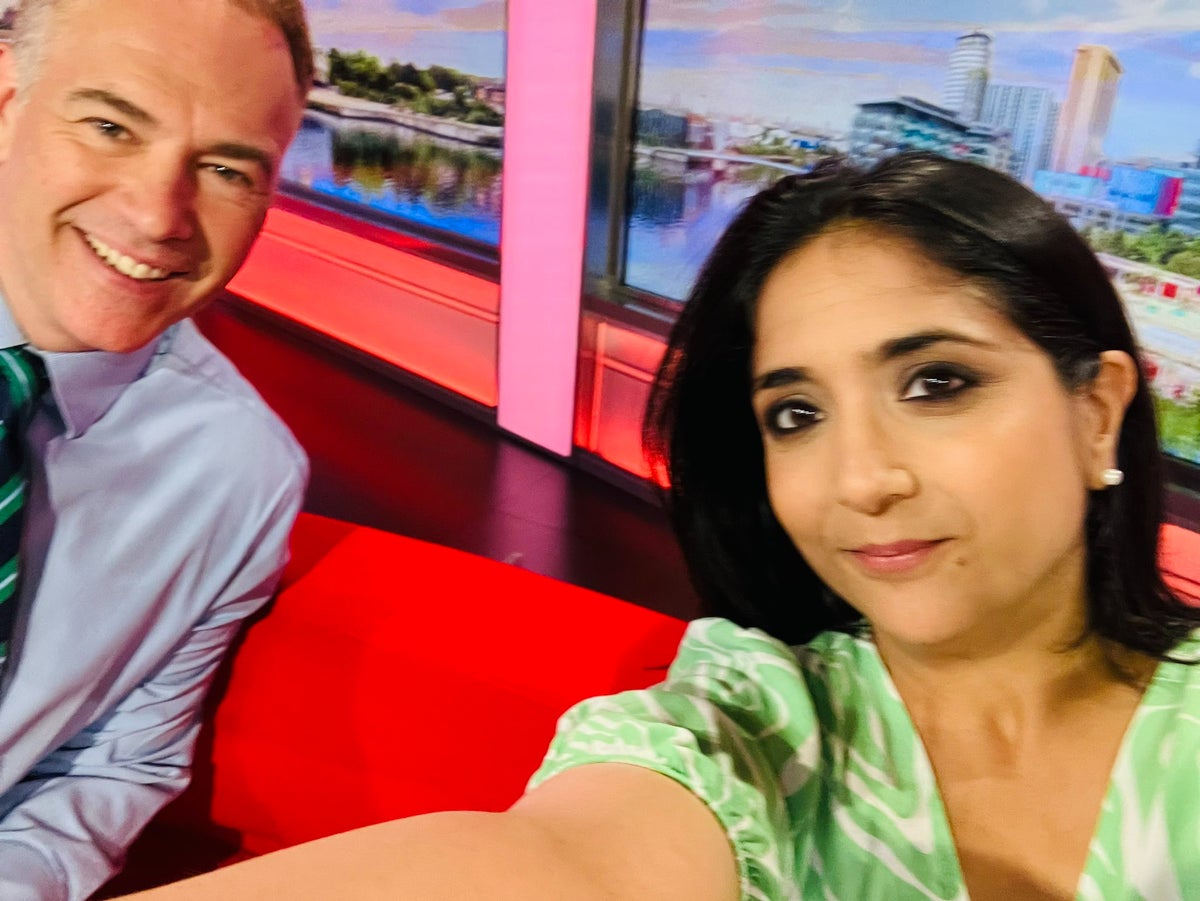 While the Poopular series was supposed to start at 6am, Sunday’s episode was taken off the air halfway through and didn’t come back fully until 7am.

The show has been replaced by The travel showwith moderator-viewers that the move was necessary for “repairs”.

On social media, moderator Roger Johnson shed light on exactly what went wrong in the studio.

“Making repairs to @BBCBreakfast computers… while you enjoy The travel show! Back online at 7am,” he wrote on Twitter.

A fan then jokingly asked if he spilled coffee on the device.

“Nice to be back with @RogerJ_01… it’s been a while,” she wrote. “And thanks to these guys for their last minute DIY after the laptop crashed – eek!”

BBC breakfast is broadcast daily from 6am on BBC One and BBC News.

https://www.independent.co.uk/arts-entertainment/tv/news/bbc-breakfast-error-roger-johnson-sima-kotecha-b2134982.html BBC Breakfast was forced out of the air mid-episode after equipment ‘collapsed’

“You can change a pope”

Charlie Hunnam once shared how he rewrote Sons of Anarchy