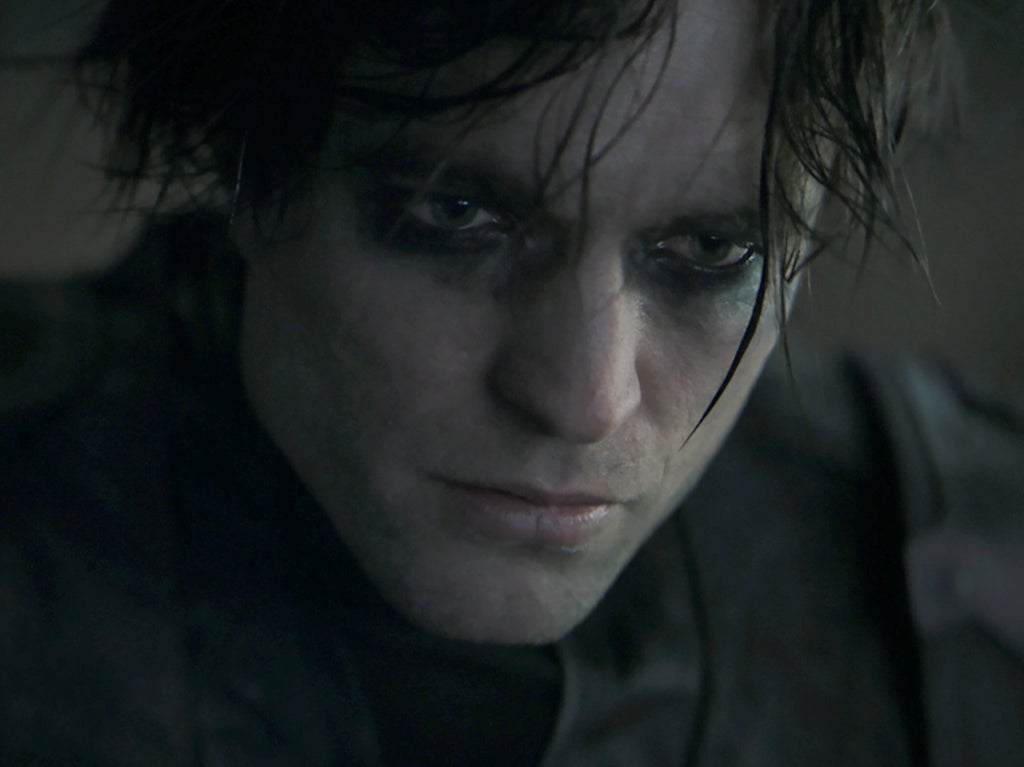 Batman stars Robert Pattinson as Bruce Wayne, along with a supporting cast that includes Paul Dano as The Riddler, Colin Farrell like Penguin, Zoe Kravitz as Catwoman and Andy Serkis as Alfred.

Last night (December 12), Warner Bros Japan shared a new international trailer for the film directed by Matt Reeves (War for the Planet of the Apes).

“I’m here to expose the truth about this city,” Dano’s villain says in the trailer.

Some Batman fans have suggested that the new trailer teases about including Batman’s most famous nemesis, Joker.

While the Joker’s presence in the film has only been conjectured, fans have identified two moments in the new trailer that are likely to tease the character’s inclusion.

The first is the presence of a grinning character against the background of a photograph of Bruce Wayne.

“Could it be him?” wrote a fan on Twitter, along with the picture.

Others have also pointed to the end of the trailer, when a frenzied laugh can be heard resembling that of the Joker.

However, others have suggested that the laugh was in fact that of Dano’s Riddler, another character known to laugh on stage in screen adaptations.

What is a Peloton ad with Chris Noth?

All the looks from Harry Styles’ music video for As It Was, including his tailored sequin jumpsuit