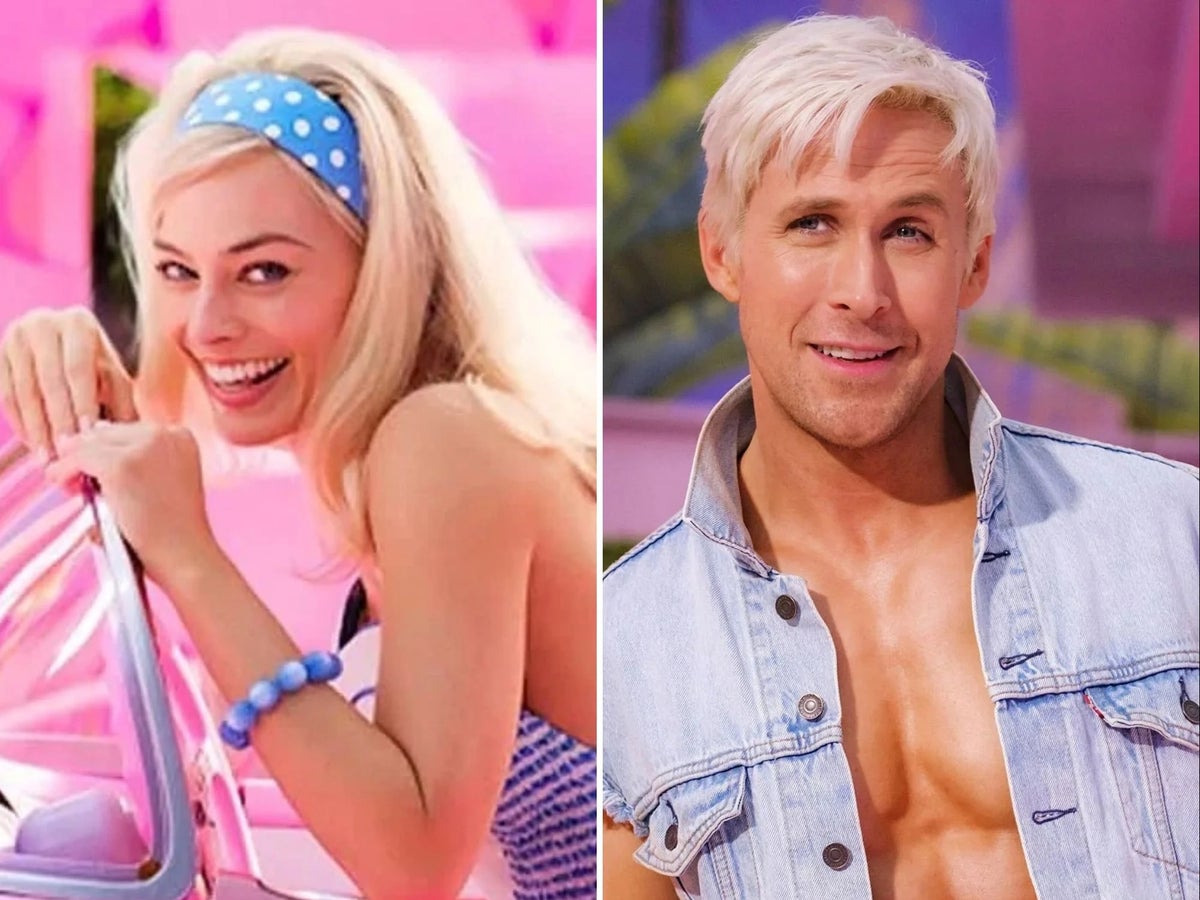 Margot Robbie has spoken about her experience filming for her upcoming movie BarbieShe called it one of the “most humbling moments” of her life.

The 32-year-old Australian actor plays the title character in Greta Gerwig’s romantic comedy based on the famous toy doll, alongside Ryan Gosling as Ken, Barbie’s boyfriend.

In late June, paparazzi photos of the co-stars were leaked after they were spotted filming on Venice Beach in Los Angeles.

The pictures showed the couple sporting neon yellow roller skates and knee pads, with Robbie donning a multicolored catsuit and Gosling a vest and shorts.

During a Monday (September 19) night performance on The Tonight Show with Jimmy FallonRobbie revealed the truth behind the photos.

“I can’t tell you how embarrassed we were,” she admitted. “We look like we’re laughing and having fun, but we’re dying inside.”

“I thought, ‘This is the most humbling moment of my life,'” she added.

When asked if she had any idea the photos would go viral, Robbie said: “No. I mean, I knew we had some location shoots in LA. I knew ok, as soon as you do conformations, you’re going to be screwed.

“Probably there will be a small group of people who will take notice because we stand out a bit in these outfits,” she joked.

“So I knew there would be a little bit of attention and probably some photos would come out, but not in the way that has been the case. It was crazy, like there were hundreds of people watching.”

A few days later, a video was also leaked of Robbie speaking in her Barbie voice for the first time.

Barbie The theatrical release is scheduled for July 21, 2023.

Hulu’s “aftershocks” and the perils of birth in America